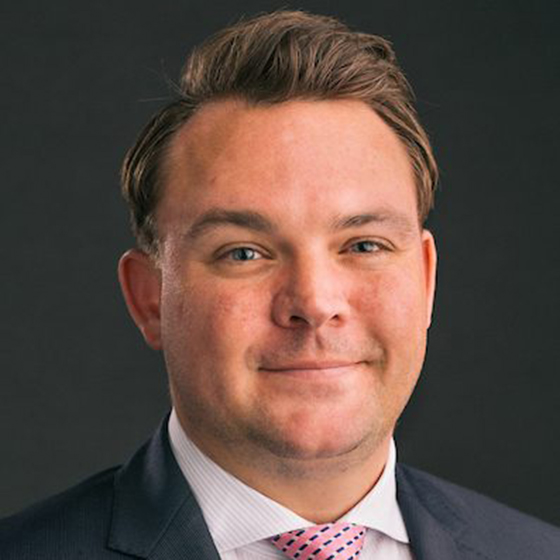 Powers served as USAGM’s senior advisor for global strategy and innovation from July 2018 through November 2019, where he focused on strategic planning, innovation, research and evaluation, and policy coordination for USAGM, as well as positioning the agency within the broader U.S. government and with key stakeholders. He has a Ph.D. from the Annenberg School for Communication and Journalism at the University of Southern California (USC) and more than a decade of experience working at the nexus of public diplomacy, technology and national security.

Previously Powers served as executive director of the United States Advisory Commission on Public Diplomacy, a body authorized by Congress to oversee and promote U.S. government activities that intend to understand, inform and influence foreign publics. From 2016-2018 he led the Commission’s efforts to understand and utilize artificial intelligence and machine learning capabilities in the strategic communication space and helped forge a research and learning agenda and culture among public diplomacy practitioners.

Powers’ career began in 2003 at the Center for Strategic and International Studies (CSIS), where he was a research assistant in the International Security Program. In 2004, he started his graduate work at USC and led a number of research projects on international broadcasting and global media at the Center on Public Diplomacy (CPD). Since 2010, Powers has taught at Georgia State University, where he launched and directed its Center for Global Information Studies and remains an associate professor on leave.

As an academic, Powers researched the geopolitics of information and technology and published (with Michael Jablonski) the award-winning "The Real Cyber War: A Political Economy of Internet Freedom" (The University of Illinois Press, 2015). He has over 40 publications in academic and mainstream outlets, including The Washington Post, Guardian, and Huffington Post.

His research has been supported by grants from the British Council, Department of Defense, Department of State, European Commission, Knight Foundation, Open Society Foundation, and U.S. Institute of Peace, and he’s received fellowships from the London School of Economics, University of Pennsylvania, Oxford, and Central European University.

Powers received B.A.’s in international affairs and communication from the University of Georgia before earning an M.A. and Ph.D. from USC. He has been invited to speak at the Al Jazeera Forum, Austrian Diplomatic Academy, British Broadcasting Corporation, Council on Foreign Relations, SXSW, United Nations, World Summit of Nobel Peace Laureates and over 30 universities.