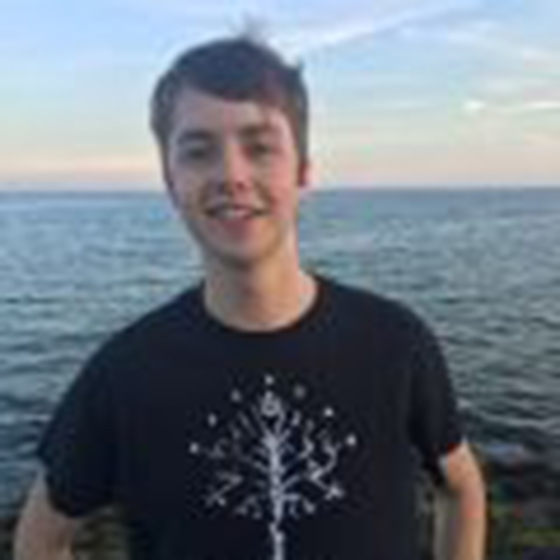 Aaron Lattanzi was born in Hanover, New Hampshire, and later moved to Binghamton, New York. He grew up in East Lyme, Connecticut and received his BA in Political Science from the University of Connecticut ('15). At UConn he focused on American environmental history and politics, and, later on, social movement theory. He loves American history and politics, and how ordinary people react and respond to legislation at all levels of government. He hopes to continue his studies of American environmental politics and social movement organizations at the Maxwell School.