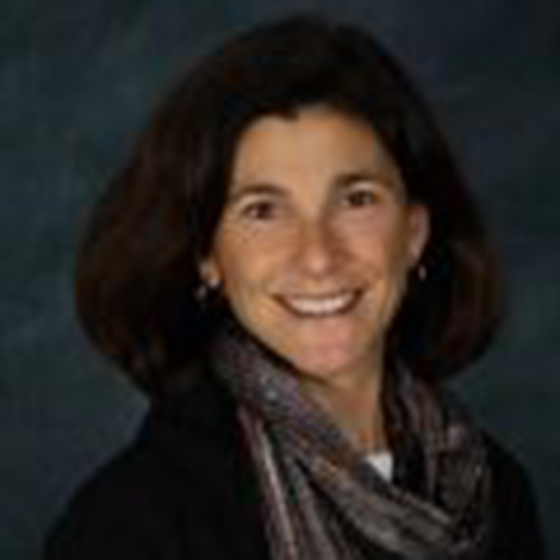 Vinessa is a native of Rochester, NY and discovered her passion for study later in life than many of her peers. After years in business, she earned a Bachelor of Science from SUNY Brockport with majors in Political Science and Philosophy, as well as a minor in History. Her academic interests are broad, and include theories of justice, social theory, constitutional law, and American political history. Involvement in social justice activism has influenced her research focus on social movements, constitutional rights and the courts.