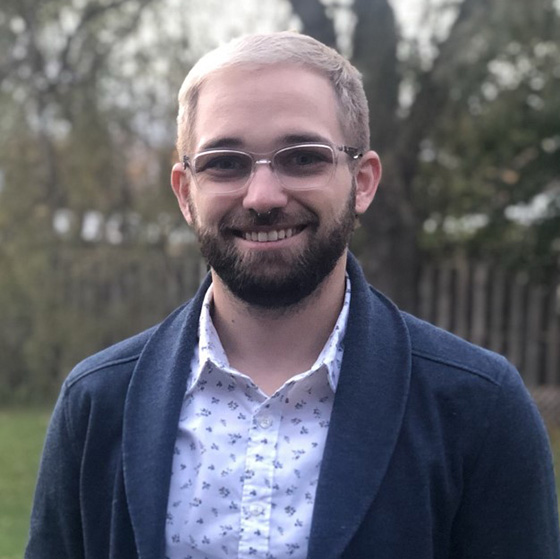 Michael Branch is a fourth-year doctoral student in Sociology at Syracuse University, where he also received his master’s degree. His bachelor’s degree is from Elmira College in Foreign Languages with a specialization in French. Michael's academic focus is on police, criminal justice, race, and sociological theory. His tentative dissertation project is an ethnographic work that focuses on how racial images and narratives are constructed and employed in rural policing, areas which commonly have mostly white populations. Michael has conducted two years of fieldwork with police academies, examining how gender and masculinity are contextualized in the training of future law enforcement officers and how police recruits are taught to see policing as a career that is precarious both in terms of job security and life security, which does not match statistical data about policing. He has also conducted research on military veterans’ support of police. He has worked as a research assistant and interviewer on a project that investigated factors influencing usage of pre-exposure prophylaxis for young men who have sex with men. Michael received Syracuse University’s Outstanding Teaching Assistant award last year and currently serves as the Graduate Representative in the Sociology Graduate Student Assemblage.