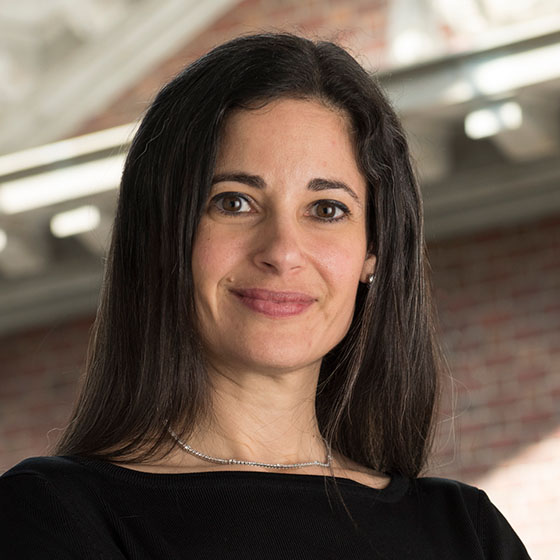 During AY 2020-21 Professor Cohen will be on leave at Princeton University working on a book about the metaphor of the “line-cutter” in policy arenas such as immigration and racial and gender equity policy.

Immigration in Our Time (for review by the Russell Sage Foundation Press): This is a book-length project on immigration reform, assessing the ways in which the U.S. might enfranchise the large number of undocumented immigrants despite deep political disagreements over their presence. It will focus on how policymakers have crafted bipartisan compromises on immigration in the past using a set of political principles based on the immigration probationary period.

"The Political Economy of Immigrant Time: Rights, Citizenship and Temporariness in the post-1965 Era." Polity, July 2015.

"Citizenship, Immigration, and the Law of Time in the United States." Duke Journal of Constitutional Law and Public Policy . Spring 2013.

"Jus Temporis in Magna Carta: the Sovereignty of Time in Modern Citizenship and Politics." PS: Political Science and Politics, July 2010.

"Limitations on Universality: The Right to Health, Statelessness, and Legal Nationality" with Lindsey Kingston and Christopher Morley.  International Health and Human Rights 10:11 2010.

"Carved from the Inside Out: Public Philosophies of Immigration and Citizenship in the United States" in Debating Immigration. Carol Swain, Ed. (New York: Cambridge University Press, 2007).

"Neither Seen Nor Heard: Children's Citizenship in Democratic Polities." Citizenship Studies, May 2005.