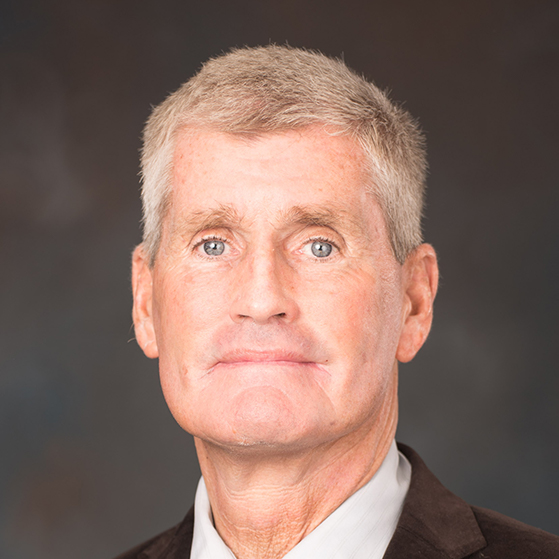 Prior to these positions, he served as a professor of National Security Strategy at NDU. In that role Keagle worked as a research faculty member assisting with NDU’s modeling and simulation and work with interagency education and training. A Latin American specialist, Keagle served as deputy director of the Defense Department's Bosnia Task Force, Cuba desk officer for DOD, and political officer at Headquarters U.S. Southern Command in Panama.

He earned a Ph.D. in politics from Princeton University. Keagle has led NATO professional military education transformation teams to Azerbaijan, Georgia, Ukraine, Kazakhstan, Mongolia, Romania and the Czech Republic. He also has an honorary doctorate from the Military Technical Academy of Romania and is an honorary professor at Transilvania University and the Defense University of Mongolia.