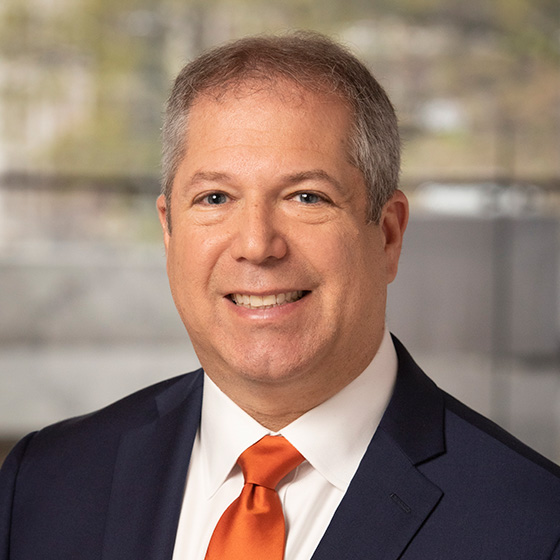 A scholar-practitioner of foreign policy and national security, Jacobson most recently served as the John J. McCloy Professor of American Institutions and International Diplomacy at Amherst College and prior to that at Georgetown University’s Walsh School of Foreign Service. His teaching and research interests include the history of propaganda and political warfare as well as how identity groups have used military service for community validation in the United States.

Jacobson previously served in government in a number of roles as both a civil servant and political appointee, including as special assistant to the secretary of the Navy, as the first deputy NATO senior civilian representative-Afghanistan and as a Presidential Management intern. Jacobson also worked on the staff of the Senate Armed Services Committee and as a Senior Transatlantic Fellow at the German Marshall Fund of the United States. He is a veteran, having served in both the Army and Navy reserves with mobilizations to Bosnia and Afghanistan.

Jacobson holds degrees from the University of Michigan, King’s College (University of London), and The Ohio State University (from which he earned a Ph.D. in military history).

Jacobson Weighs in on Putin’s Military Playbook in Newsweek

Anger, Despair and Seeds of Hope