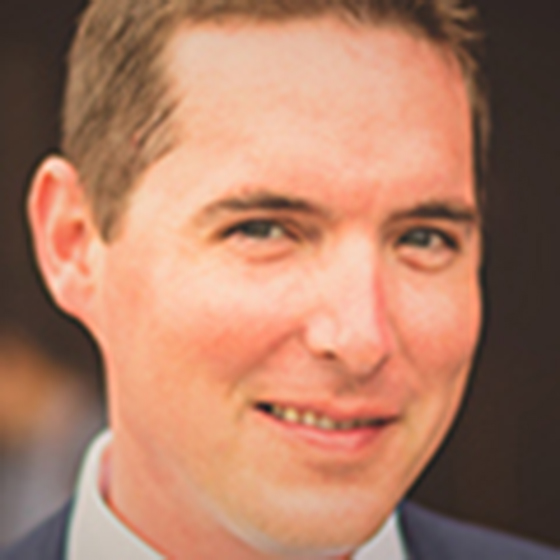 Keightley previously taught in the Schar School of Policy and Government at George Mason University, and in the Department of Economics at George Washington University. He was also a visiting scholar at the Federal Reserve Bank of St. Louis and an associate at the Congressional Budget Office. Mark earned a Ph.D. and M.S. in economics from Florida State University, and a B.S. in economics from the College of Charleston.