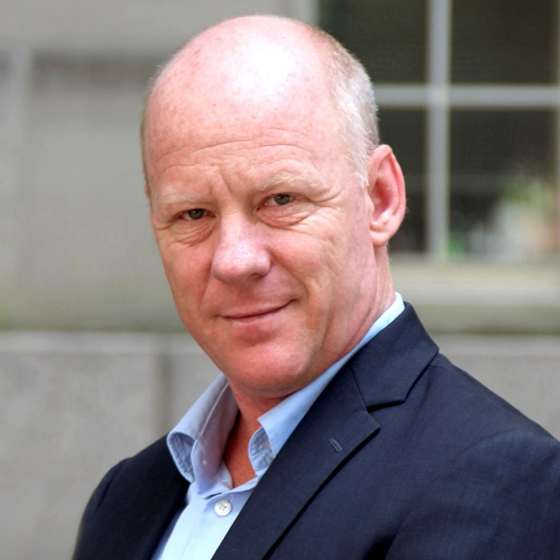 Stephen Lennon currently serves as the overall site coordinator for the International Organization for Migration’s efforts within the Operations Allies Welcome effort to assist Afghan evacuees in the United States. He previously served as a senior policy advisor to the U.S. Agency for International Development’s Democracy Conflict and Humanitarian Assistance bureau. While there he advised on USAID transformation, policy considerations and interagency collaboration.  Prior to this he served for six years as the director for USAID’s Office of Transition Initiatives (OTI), supervising OTI programming worldwide. He managed an average budget of $250 million per year overseeing political transition, countering insurgency and crisis relief operations throughout the world wherever U.S. government foreign assistance was required.

Stephen is a practitioner in contingency operations including post-conflict political transition, counter insurgency and stability operations.  Before serving as the director of OTI he was chief of OTI’s Field Programs Division supervising five regional and 15 country teams. He has been a team lead for OTI overseeing the Asia/Middle East region, and has worked on contingency operations as an OTI senior transition advisor.

Prior to working with the U.S. Government, Stephen was employed for a decade with the International Organization for Migration (IOM), part of the United Nations. He served in numerous post-conflict reconstruction and humanitarian environments throughout the world. His experience covers a broad array of overseas deployments and operational environments. From the management of camps for internally displaced persons in Taliban controlled Afghanistan, to migrant affairs operations in Guantanamo Bay, Cuba, to political transition and stabilization work in Afghanistan, Albania, Haiti, Iraq, Kosovo, Macedonia, and Pakistan, among others.

Stephen has designed and supervised humanitarian responses in Turkmenistan during the U.S.-led invasion of Afghanistan; following the Indian Ocean Tsunami in Indonesia; and in the aftermath of the South Asian Earthquake 2005 in Pakistan, among others.

Before joining OTI he served as the head of IOM’s Community Stabilization Unit, and was the primary liaison with the US Government for all U.S.-funded IOM Emergency and Post-Conflict Stabilization Operations worldwide.

Stephen is married with two children. He holds an M.A i.n English Literature from the University of Rhode Island, and a masters in International Affairs from Columbia University.