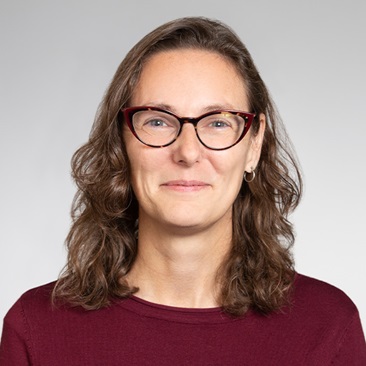 Underrepresented minority students earned higher grades in the period after the Grutter decision than before it, indicating that the holistic evaluation method required by Grutter may enhance educational outcomes for these students. In contrast, the authors find no support for the idea, proposed by critics of the policy, that banning affirmative action leads to better collegiate outcomes for Black and Latino students at selective institutions.