Perceived access to PrEP as a critical step in engagement: A qualitative analysis and discrete choice experiment among young men who have sex with men 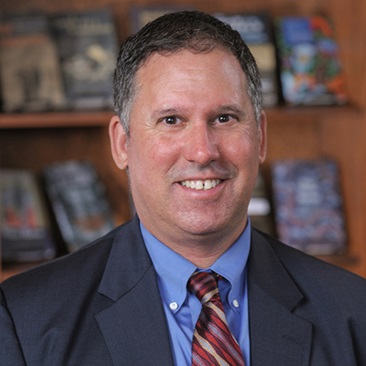 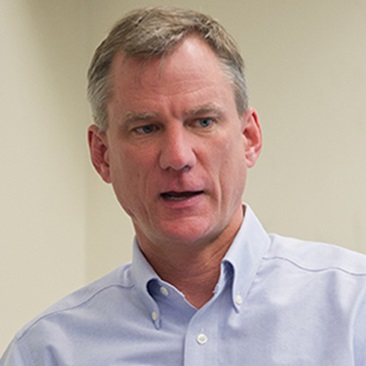 Young Men who have Sex with Men (MSM) continue to face disproportionate HIV risk. Despite its well accepted role in HIV prevention, pre-exposure prophylaxis (PrEP) uptake remains below desired goals. Systemic barriers to PrEP access, including insurance complexity, cost, and wait times to start PrEP may contribute to low PrEP engagement. We conducted in-depth interviews and designed a discrete choice experiment (DCE) to assess preferences for and barriers to PrEP access in the United States.

Results: In-depth interviews revealed preferences for highly effective PrEP and concerns about barriers to access due to insurance coverage and privacy. The online DCE was completed by 236 eligible MSM aged 18–30. The most-preferred PrEP package—with all elements significantly preferred over other options—was insurance covered, could be maintained confidential from parents and employers, was available immediately, and had an online option. Need to take out new insurance or add a supplemental insurance in order to cover PrEP significantly detracted from willingness to pay for a PrEP program. Attributes most associated with willingness to pay for PrEP were PrEP being covered by an insurance the client already has and insurance coverage that was private.

Conclusions: Young MSM at high risk for HIV in the United States who are not currently on PrEP showed strong preferences for PrEP options that were covered by insurance and could be kept confidential from parents and employers. Lack of these options may present major barriers to PrEP access among young MSM who are at particularly high risk. Rapid access to PrEP, as well as the option of receiving some care online, may also enhance PrEP uptake. 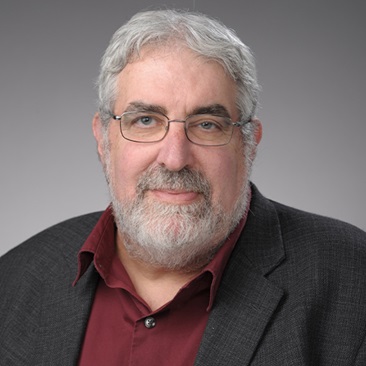