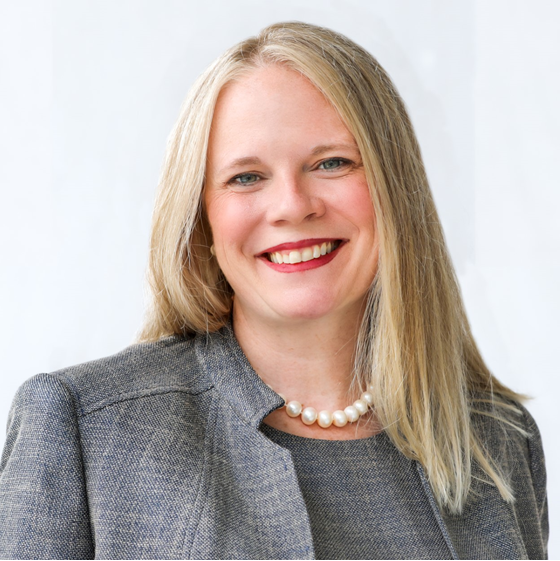 Kathleen J. McInnis is a specialist in international security at the Congressional Research Service and nonresident senior fellow with the Scowcroft Center for Strategy and Security’s Transatlantic Security Initiative and Forward Defense practice.

She has worked as a research consultant at Chatham House in London, working on NATO and transatlantic security matters. McInnis also served in the Office of the Secretary of Defense (Policy), working on NATO-Afghanistan matters and stability operations capability development.

Prior to joining the Pentagon, McInnis spent several years at the Center for Strategic and International Studies (CSIS), analyzing U.S. nuclear weapons strategy, strategic capabilities, NATO, European security and transatlantic relations. Before joining CSIS, she was a researcher in the United Kingdom (UK) House of Commons, working on NATO, the European Union, and U.S.-UK political-military relations.

McInnis has commented on international affairs on television, radio and in print. She has appeared on CNN, Sky News, BBC, Al Jazeera English and Voice of America. Her articles have featured in publications including The Atlantic, Defense One, Foreign Policy, The Washington Quarterly, Defense News, War on the Rocks and The Washington Times, and was a contributing author to several Chatham House and CSIS studies.

She earned an M.S. in international relations from the London School of Economics in 2002, and completed a Ph.D. in the Department of War Studies, King’s College London in 2017.

Her book on coalitions, "How and Why States Defect from Contemporary Military Coalitions," was published by Palgrave in 2019. McInnis is also the author of novel, "The Heart of War: Misadventures in the Pentagon" (Post Hill Press, 2018). She is also a contributing author to the edited volume "Strategy Strikes Back: What Star Wars Teaches Us About Modern Military Conflict," released by Potomac Press in April 2018.