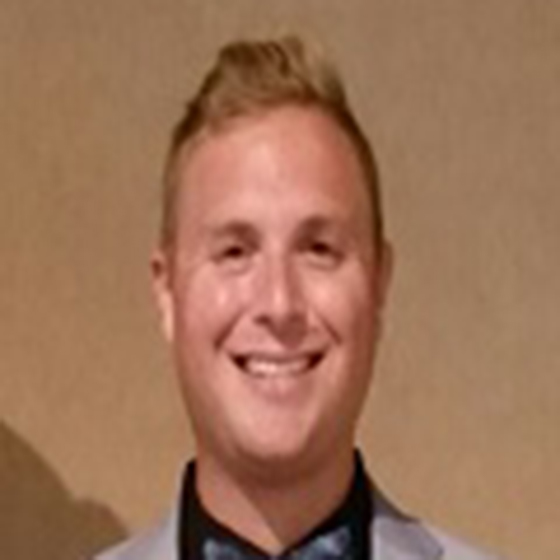 Aaron J. Blasyak is a University Fellow in the Department of Sociology at Syracuse University, currently in his 6th year.  In 2004, Aaron earned his bachelor’s degree in History from the University of California, Los Angeles.  In 2011, Aaron received a M.A. in Sociology from the California State University, Los Angeles. While at Syracuse, Aaron has served as the Teaching Assistant for Qualitative Methods, Social Problems, and Introduction to Sociology, as well as earning a Certificate in Advanced Studies from the Women and Gender Studies Program.  Aaron’s academic interests include: queer necropolitics; homonationalism and homonormativity as imperial and neoliberal technologies of citizenship; Sexualities, both broadly and within sociology; Social Theory; and Global and Transnational Sociology.  Aaron locates his work within the inter- and multi-disciplinary study of the palimpsestic ways state violence(s) are linked to neo/colonial, neo/imperial, and neoliberal modes of belonging and inclusion; to that extent he is invested in an intellectual politics of decolonization.