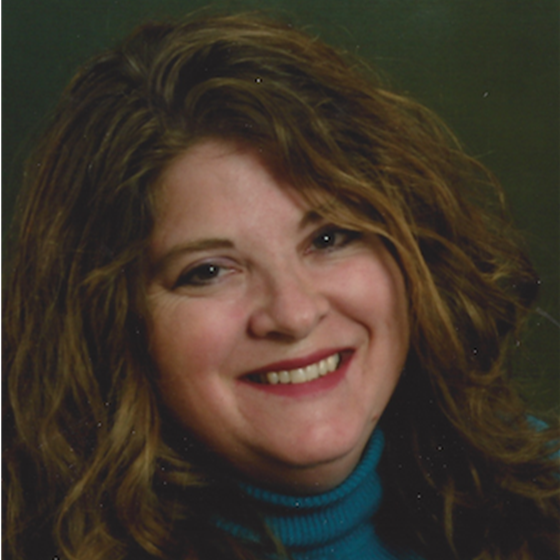 Barbara Petzen is director of training initiatives with the Abshire-Inamori Leadership Academy at CSIS. In this role, she designs and delivers executive education and other training programs with a focus on experiential learning in leadership, communication, innovation, negotiation, temperament assessment, career development and geopolitics.

Ms. Petzen earned an Ed.M. in learning design and leadership at the University of Illinois, a B.A. in international politics and Middle Eastern studies at Columbia College and a second honors B.A. as a Rhodes scholar at Oxford University in Oriental studies. Her academic interests include Ottoman and Middle Eastern history, the history and present concerns of women in the Middle East and Muslim communities, the role of Islam in Middle Eastern and other societies, relations and perceptions between Muslim societies and the West, the necessity to globalize K-12 education, best practices in diversity and inclusion, and technology-enhanced education.