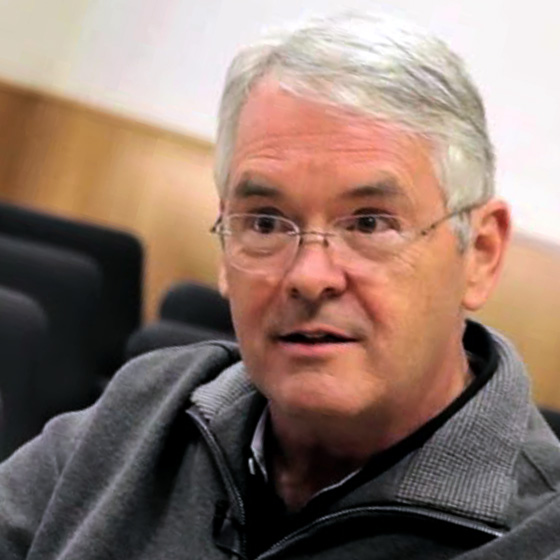 Fulton Armstrong is currently a senior fellow at American University’s Center for Latin American and Latino Studies. He followed Latin American affairs for almost 30 years in a number of U.S. government positions. He also worked and studied in Europe, Asia and Latin America for numerous years. From 2008-2011, he served as a senior professional staff member responsible for Latin America on the Senate Foreign Relations Committee. Prior to this, Armstrong served at the U.S. Interests Section in Havana and subsequently as senior analyst at the CIA. He served two terms as the director for Inter-American Affairs at the National Security Council (1995-97 and 1998-99), between which he was deputy NIO for Latin America.

The U.S. Should Increase Access to Medication for Opioid Use Disorder Among Incarcerated Individuals