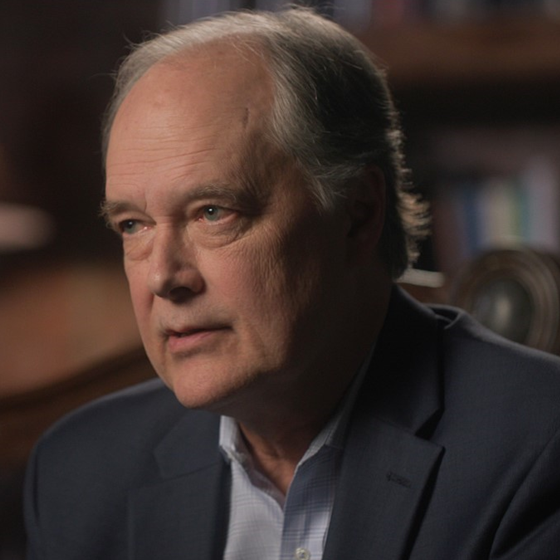 Former U.S. Ambassador to Afghanistan, Israel and the United Nations

After early tours in Stockholm, Washington, Rome, and the US Mission to NATO, NATO Secretary General Manfred Woerner selected Ambassador Cunningham as his chief of staff (1988 – 1990). He advised the secretary general on all NATO issues in the context of nuclear disarmament in Europe, the collapse of the Berlin wall and the reunification of Germany, and the impending dissolution of the Warsaw Pact and the Soviet Union.

Just after Iraq invaded Kuwait in August 1990, Ambassador Cunningham became deputy political counselor at the U.S. Mission to the United Nations. In 1992, he became the deputy director of the State Department Office of European Security and Political Affairs (1992 – 1993) and then director (1993 – 1995). He served as deputy chief of mission at the Embassy in Rome (1996 – 1999).

Ambassador Cunningham is the recipient of multiple awards from the State Department, the National Performance Review’s Hammer Award for Innovation in Management, the U.S. President’s Meritorious Service Award (twice), and has received awards from the Conference of Presidents of Major Jewish Organizations, the Secretary of Defense, the Afghan government and Syracuse University. He is a member of the Council on Foreign Relations and The Asia Society. Ambassador Cunningham retired from government service in December 2014 with the rank of career minister.

Anger, Despair and Seeds of Hope