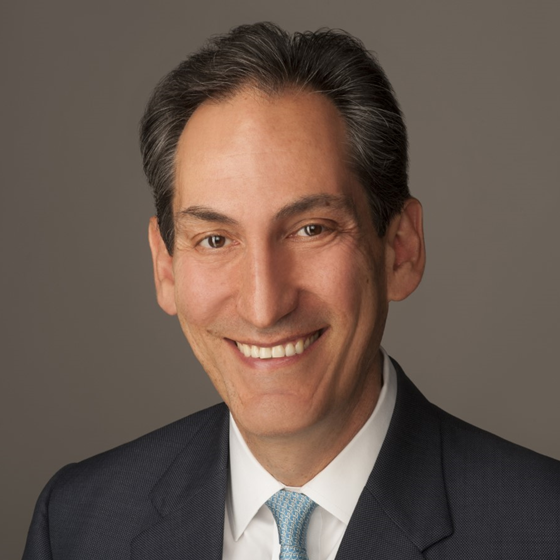 Jon B. Alterman is a senior vice president, holds the Zbigniew Brzezinski Chair in Global Security and Geostrategy, and is director of the Middle East Program at CSIS. Prior to joining CSIS in 2002, he served as a member of the Policy Planning Staff at the U.S. Department of State and as a special assistant to the assistant secretary of state for Near Eastern affairs, and from 2009-2019 he served as a member of the Chief of Naval Operations Executive Panel. In addition to his policy work, he often teaches Middle Eastern studies at the Johns Hopkins School of Advanced International Studies and the George Washington University. Earlier in his career, Alterman was a scholar at the U.S. Institute of Peace and at the Washington Institute for Near East Policy and a legislative aide to Senator Daniel P. Moynihan (D-NY) responsible for foreign policy and defense. From 1993 to 1997, Alterman was an award-winning teacher at Harvard University, where he received his Ph.D. in history.

Alterman has lectured in more than 35 countries on five continents on subjects related to the Middle East and U.S. policy toward the region. He is the author or coauthor of four books on the Middle East and the editor of five more. In addition to his academic work, he is sought out as a consultant to business and government and is a frequent commentator in print, on radio, and on television. His opinion pieces have appeared in the New York Times, Washington Post, Wall Street Journal, Financial Times, and other major publications. He is a former international affairs fellow at the Council on Foreign Relations, where he is now a life member. He received his A.B. from Princeton University's School of Public and International Affairs and now serves as vice chair of Shepherd’s Table, an organization that serves 120,000 meals per year to the food insecure in Silver Spring, Maryland.