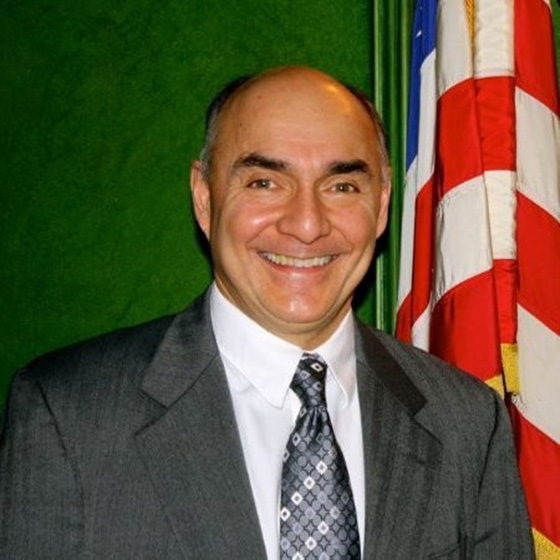 From 2011 until 2016 French served as executive director of the American Committees on Foreign Relations, a non-profit organization dedicated to serving the national security interests of the U.S by enhancing citizen knowledge of foreign affairs. He currently chairs the inter-agency working group for the State Department’s International Cooperative Administrative Support Services (ICASS), the system by which the U.S. government provides and shares the cost of common administrative support at its more than 250 diplomatic and consular posts overseas.

French is also a part-time coordinator in the Department of State’s Political Military Action Team.  A graduate of the University of California, Riverside, French spent the 1996-97 academic year as diplomat in residence at the Yale Center for International and Area Studies.