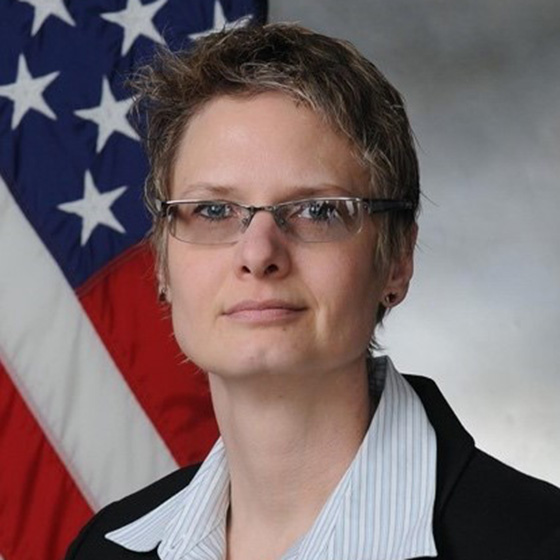 Tammy S. Schultz is the director of national security and a professor of strategic studies at the U.S. Marine Corps Warn College and a recipient of the Dr. Elihu Rose Award for Teaching Excellence at Marine Corps University. She also was Georgetown University’s Security Studies Program nomination for outstanding faculty mentor in 2019, where she is an adjunct professor, and also teaches at Maxwell's School of Citizenship and Public Affairs.

Schultz conducts communication plenaries and simulations at the State Department for foreign service officers, including ambassadors. Previously, she was a fellow at the Center for a New American Security (CNAS). Prior to joining CNAS, she served as a research fellow and director of research and policy at the U.S. Army’s Peacekeeping and Stability Operations Institute, and was a Brookings Institution research fellow.

Schultz has been published and is frequently quoted on defense and national security issues in major news outlets. She is a member of the Council on Foreign Relations and a non-resident senior fellow at the Atlantic Council.

How Has Grandparenthood Changed in Rural China?