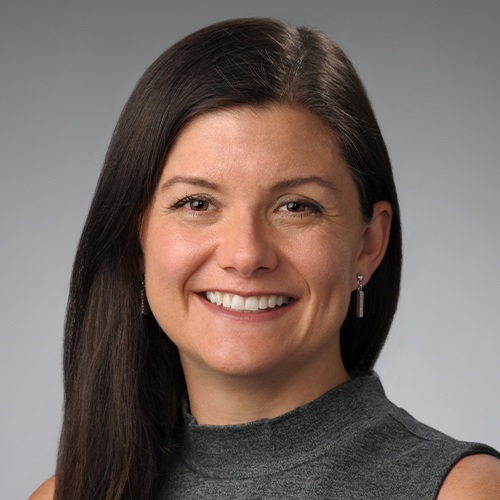 In her role as the Maxwell School’s associate dean for diversity, equity and inclusion (DEI), McCormick leads the development of the school’s DEI strategic plan while advising and assisting departments, administrators and students in their efforts to promote DEI. McCormick also collaborates closely with diversity officers in other schools and colleges, as well as the University’s chief diversity officer.

McCormick, who holds the Jay and Debe Moskowitz Endowed Chair in Mexico-U.S. Relations, is a scholar of the political and economic history of Latin America and the Caribbean who has demonstrated a strong commitment to issues of diversity and inclusion across Syracuse University. For the past year, she has co-chaired the Maxwell Faculty of Color Group, of which she is a founding member; she has served on the Chancellor’s Ad Hoc Committee on Deferred Action for Childhood Arrivals (DACA)/Undocumented Students; and she has been a longtime mentor to many students of color, both undergraduate and graduate, since arriving at the University in 2010.

McCormick is originally from Costa Rica and came to the United States in 1992 to attend Hampshire College. She earned a Ph.D. from the University of Wisconsin, Madison.