Radcliffe comments on corporations' role in politics in Marketplace 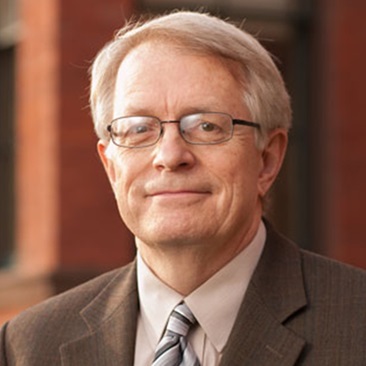 Activists are asking corporations in Georgia such as Coca-Cola, Delta Airlines and Home Depot to speak out against the recent bill passed that restricts voting in a number of ways, including shortening the window in which someone can request an absentee ballot and limiting the number of ballot drop boxes. "If you don’t take a stand, you’re opening yourself up to criticism of being complicit in legislation that is widely seen as violating individual rights," says Dana Radcliffe, adjunct professor of public administration and international affairs. He was quoted in the Marketplace article, "What responsibility do corporations have to weigh in on voting rights?" 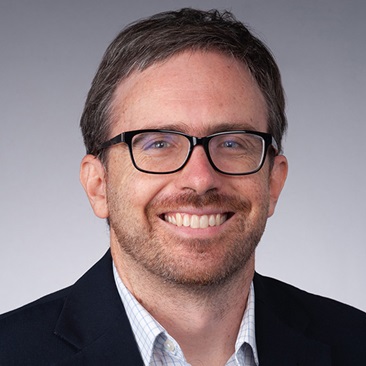