The scholarships, now in their 33rd year, were founded as a tribute to—and means of remembering—the 35 students who were killed in the Dec. 21, 1988, bombing of Pan Am Flight 103 over Lockerbie, Scotland. Those students, who were returning from a semester of study in London and Florence, were among the 270 people who perished in the bombing. The scholarships are funded through an endowment supported by gifts from alumni, friends, parents and corporations.

Significant support for the Remembrance Scholarships has been provided by Jean Thompson ’66 and Syracuse University Life Trustee Richard L. Thompson G’67 in memory of Jean Taylor Phelan Terry ’43 and John F. Phelan, Jean Thompson’s parents; by Board of Trustees Chairman Emeritus Steven Barnes ’82 and Deborah Barnes; and by the Fred L. Emerson Foundation.

Remembrance Scholars are chosen in their junior year through a rigorous, competitive process. Applicants submitted an essay and a reflective response in multimedia, artistic, musical or written format as part of a comprehensive application, and finalists were interviewed by members of the selection committee, composed of University faculty, staff and current Remembrance Scholars. The $5,000 scholarships are awarded on the basis of scholarship, leadership and service to the community.

The following Maxwell students were among those chosen: 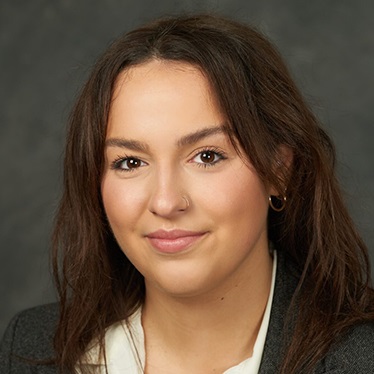 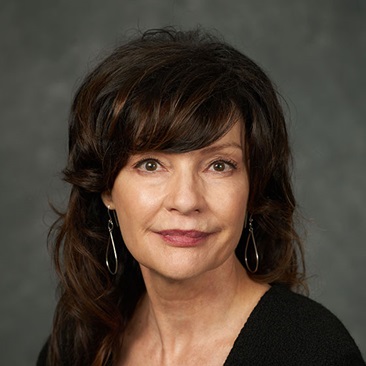 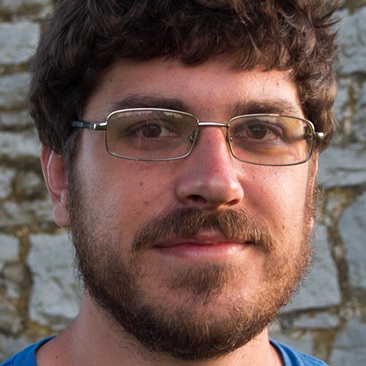