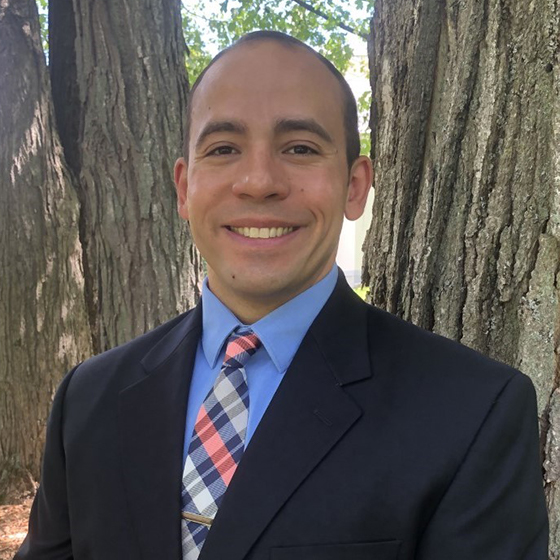 Adam is a Ph.D. student in the Department of Public Administration and International affairs. His research interests are in the fields of veterans’ Affairs, law enforcement and policing, and national security. Prior to joining Maxwell, Adam served as an infantry officer in the United States Army. His previous assignments include both command and staff roles in the XVIII Airborne Corps and U.S. Army Europe, as well as tours in Iraq and Afghanistan. After completing his studies at the Maxwell School Adam will join the faculty of the Department of Social Sciences at the United States Military Academy at West Point. Adam is working with Professor Leonard Lopoo.