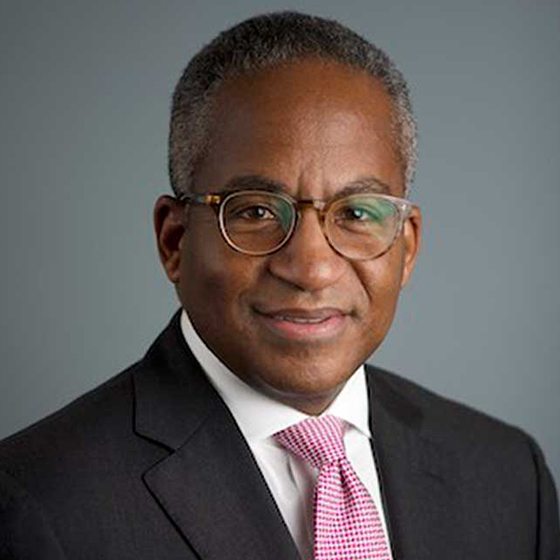 Lionel C. Johnson is professor of practice of public administration and international affairs. He has nearly 40 years of experience in international business, public policy and economic development.

He was a member of the U.S. Foreign Service and served as assistant to three secretaries of state. He also served in the Clinton administration as deputy assistant secretary of the treasury. He is a member of several boards, including the RAND Corp., the National Democratic Institute for International Affairs and Foreign Policy for America. He also served on the board of the Truman National Security Project, Guilford College and the Corporate Council on Africa.

He earned a B.A. in political science from Rutgers University.

How Has Grandparenthood Changed in Rural China?