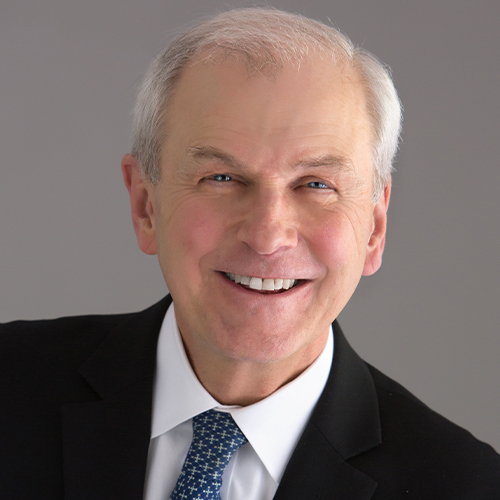 Continuing a commitment to community development and financial management, Minch is teaching a course at Maxwell in metropolitan governance. He is also writing quarterly articles for PA TIMES Online and researching local economic, social and political issues.

Lewis's experience includes political office, private financial management and social services. His first political office was representing a city neighborhood on the county legislature. In 1993, Minch was appointed to fill a vacancy as councilor-at-large on the Syracuse Common Council. He was elected three times to the position of Syracuse City auditor, an office he held until the end of term limits in 2003.

As a project manager for the NYS Urban Development Corporation, he was responsible for developing and managing several supported living communities, including Madison Towers. His computer consulting company designed a financial management system used by 70 public housing authorities, private businesses and nonprofit agencies across the country. After Maxwell, Minch ran a children’s program at Huntington Family Center on Syracuse’s west side, one of the neighborhoods in the country with the highest concentration of poverty.

Lewis completed his undergraduate work at the University of Notre Dame in 1966. He and his wife, Judy, migrated to Syracuse from Chicago to earn a master of public administration from the Maxwell School. They have lived in Eastwood, a Syracuse city neighborhood since 1966. Their two daughters are in academia. Kristin is teaching at the University of Notre Dame. Cara is doing nationally recognized research at Boston University in Kinesiology.

Researching the impact of consolidation on federal and state aid to local governments.

Analyzing the sources of local government finances in relation to strategic policy.

Preparing a case study on the politics of economic development decisions.

An audit report issued in December 2003 presented a cost-benefit analysis of Syracuse’s Police Department. It concluded that the war on drugs was ineffective. It received national attention in a Washington Post article by Neal Peirce, “Can one city impact America’s drug war madness?”

“How to Measure the Performance Measurements,” PA TIMES Online, November 25, 2014

Lewis discusses military base realignments and closures in PA Times