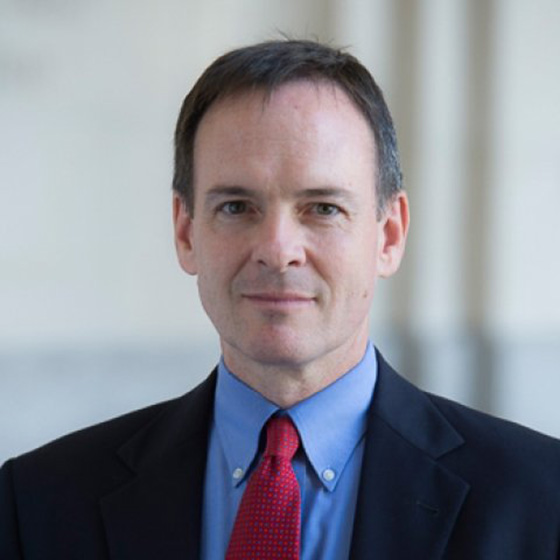 Robert Daly is the director of the Wilson Center’s Kissinger Institute on China and the United States; served as a U.S. diplomat in Beijing; as an interpreter for Chinese and U.S. leaders, including President Carter and Secretary of State Kissinger; as head of China programs at Johns Hopkins, Syracuse University and the University of Maryland; and as a producer of Chinese-language versions of Sesame Street; recognized East and West as a leading authority on Sino-U.S. relations; has testified before Congress, lectured widely in both countries, and regularly offers analysis for top media outlets