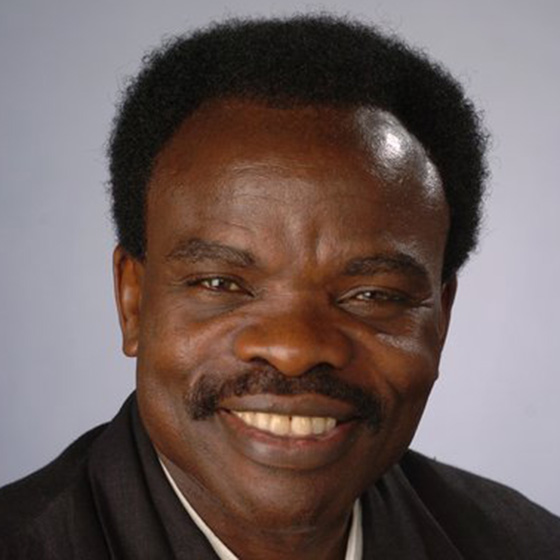 The second track is about Africa’s transformations and development. Sangmpam is now writing a book about Sub-Saharan Africa’s exceptionalism. He attempts to answer the “big question” of why Sub-Saharan Africa has lagged behind other developing regions in socioeconomic terms even though it shares with them the same type of state and politics.

Comparing Apples and Mangoes: The Overpoliticized State in Developing Countries (2007)

“Social Theory and the Challenges of Africa’s Future,” Africa Today (1995)

“Neither Soft nor Dead: The African State is Alive and Well,” African Studies Review (1993)

“The Overpoliticized State and Democratization: A Theoretical Model,” Comparative Politics (1992)

Comparing Apples and Mangoes: The Overpoliticized State in Developing Countries