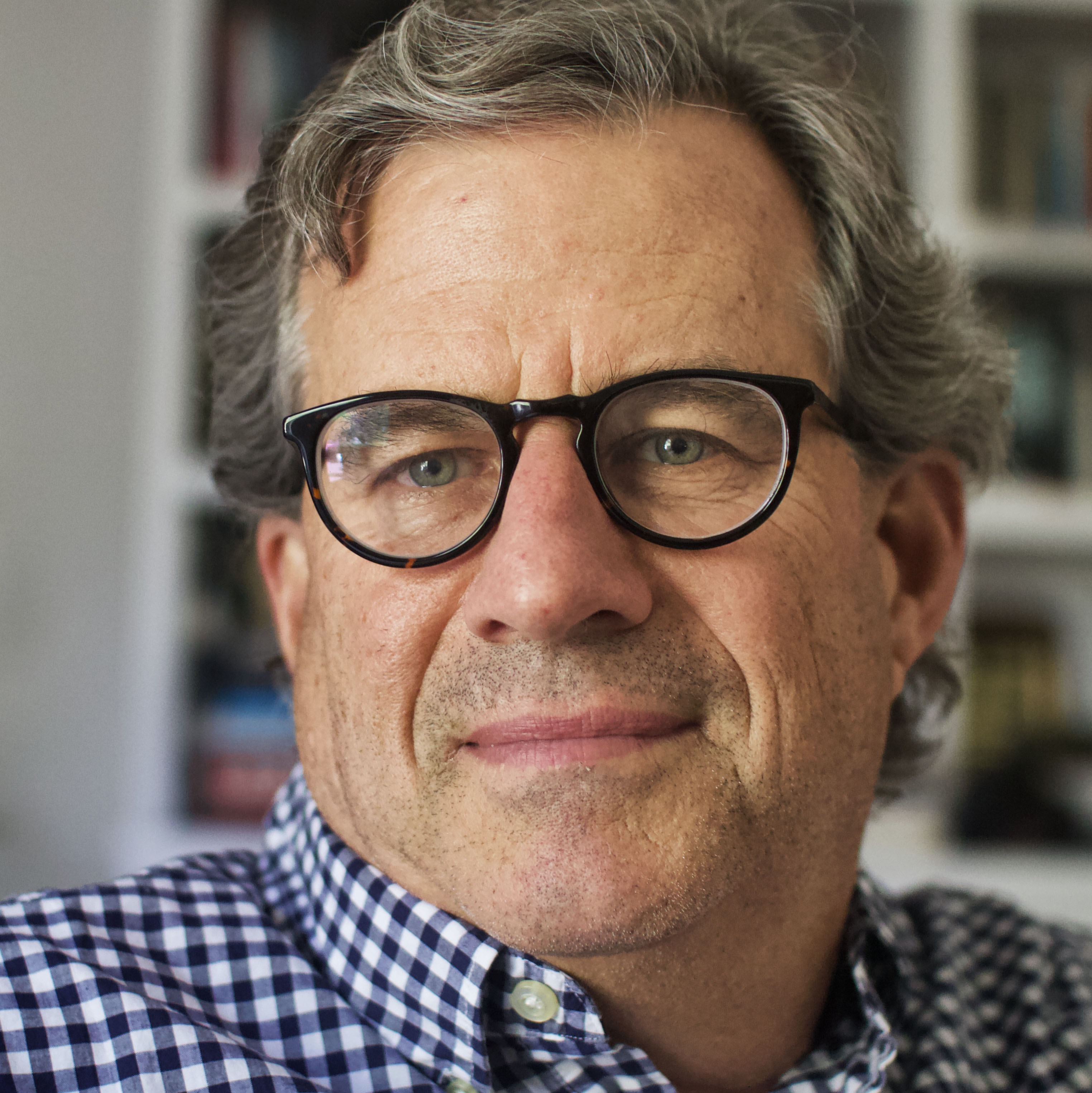 Sam Quinones is a Los Angeles-based freelance journalist, a reporter for 35 years, and author of four acclaimed books of narrative nonfiction. He is a veteran reporter on immigration, gangs, drug trafficking, and the border.

He is formerly a reporter with the L.A. Times, where he worked for 10 years. Before that, he made a living as a freelance writer residing in Mexico for a decade.

His latest book, "The Least of Us: True Tales of America and Hope in the Time of Fentanyl and Meth," was published in October 2021. "The Least of Us" chronicles the emergence of a drug-trafficking world producing massive supplies of fentanyl and methamphetamine cheaper and deadlier than ever, marketing to the population of people with addiction created by the nation's opioid epidemic, as the backdrop to tales of Americans’ quiet attempts to recover community through simple acts of helping the vulnerable.

In January 2022,"The Least of Us" was nominated for a National Book Critics Circle (NBCC) award for Best Nonfiction Book of 2021.

"The Least of Us" follows his landmark "Dreamland: The True Tale of America's Opiate Epidemic" (Bloomsbury, 2015), which ignited awareness of the opioid epidemic that has cost the United States hundreds of thousands of lives and become the deadliest drug scourge in the nation’s history.

"Dreamland" won a National Book Critics Circle award for the Best Nonfiction Book of 2015. It was also selected as one of the Best Books of 2015 by Amazon.com, the Daily Beast, Buzzfeed, Seattle Times, Boston Globe, St. Louis Post-Dispatch, Entertainment Weekly, Audible and in the Wall Street Journal and Bloomberg Business by Nobel economics laureate, Professor Angus Deaton, of Princeton University.

Quinones’ first two books grew from his 10 years living and working as a freelance writer in Mexico (1994-2004). "True Tales From Another Mexico: The Lynch Mob, the Popsicle Kings, Chalino and the Bronx" was released in 2001. In 2007, he came out with "Antonio's Gun and Delfino's Dream: True Tales of Mexican Migration."

For more information on Sam Quinones’ and his publications, visit his website.

The Annual Herbert Lourie Memorial Lecture is held in honor of Herbert Lourie, M.D., a distinguished physician and member of the national and international medical communities in the field of neurosurgery. Each lecture in this series hosts a notable speaker from one of the many facets of the health care field.