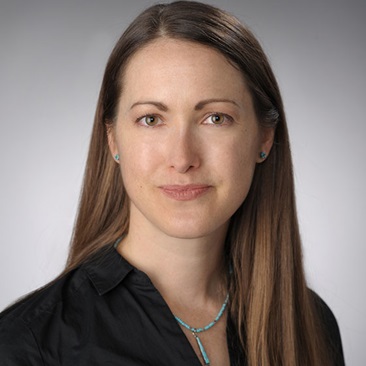 Desertification is the process by which fertile land becomes desert, typically as a result of drought, deforestation or inappropriate agriculture. While it can happen naturally, desertification is increasingly prevalent both in the UAE and globally due to human activities such as overgrazing, intensive farming and infrastructure development. During the 1970s and 1980s, the UAE's utilization of its vast oil reserves sparked an incredible period of growth and financial prosperity, but this largely happened without much consideration for the environment. Partly as a result of negative press, the UAE–and Dubai in particular, which was a primary culprit–have pledged to do things better. "Political and business leaders in the UAE understand that burnishing environmental credentials are incredibly important for presenting the country and cities like Dubai as modern," says Natalie Koch, associate professor of geography and the environment. Read more in the BBC article, "How Dubai is pushing back its encroaching deserts." 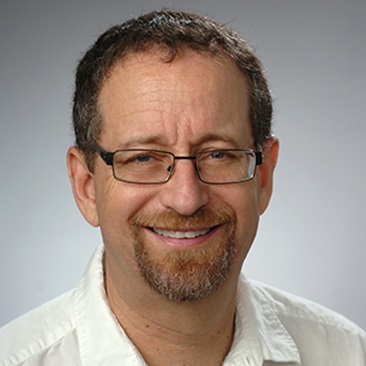 Bendix Speaks with the Weather Channel About Climate Change, Drought and Fireworks

Huber Discusses His New Book, “Climate Change as Class War,” in The Nation 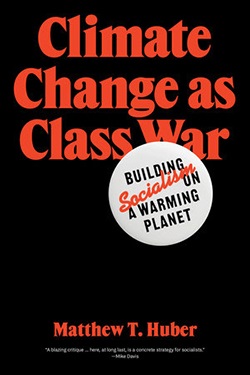