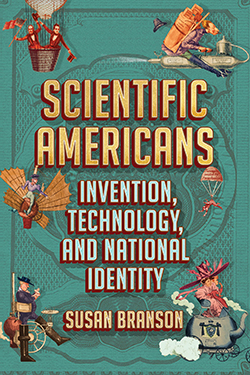 In Scientific Americans, Susan Branson explores the place of science and technology in American efforts to achieve cultural independence from Europe and America's nation building in the early republic and antebellum eras. This engaging tour of scientific education and practices among ordinary citizens charts the development of nationalism and national identity alongside roads, rails, and machines.

Scientific Americans shows how informal scientific education provided by almanacs, public lectures, and demonstrations, along with the financial encouragement of early scientific societies, generated an enthusiasm for the application of science and technology to civic, commercial, and domestic improvements. Not only that: Americans were excited, awed, and intrigued with the practicality of inventions.

Bringing together scientific research and popular wonder, Branson charts how everything from mechanical clocks to steam engines informed the creation and expansion of the American nation. From the Exhibition of the Industry of All Nations to the fate of the Amistad captives, Scientific Americans shows how the promotion and celebration of discoveries, inventions, and technologies articulated Americans' earliest ambitions, as well as prejudices, throughout the first American century.

Zhang Cited in WIRED on the Responsible Use of Artificial Intelligence 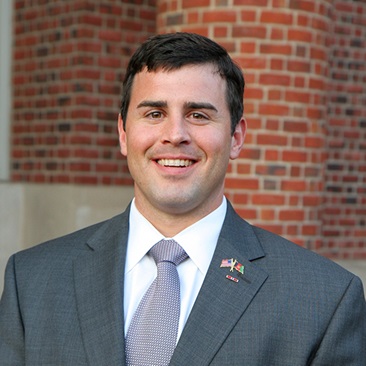