The Campbell Public Affairs Institute, named for Alan K. “Scotty” Campbell, was founded in 1996. The Institute’s mission is centered on citizenship, public leadership and governance, exploring the relationships among leaders, citizens, private organizations and governments in an effort to understand the development and implementation of effective management and policy, and encourages civic involvement.

The Campbell Public Affairs Institute, named for Alan K. “Scotty” Campbell, was founded in 1996. Alan K. Campbell was a powerful influence on his students and colleagues at the Maxwell School during the 1960s and 1970s, first as creator and director of the Metropolitan Studies Program (1961 to 1969) and then as dean of the School (1969 to 1976). Before arriving at Maxwell, Dr. Campbell was deputy controller of the State of New York.

Alan K. Campbell left Maxwell to become dean of the Lyndon B. Johnson School of Public Affairs at the University of Texas at Austin but was immediately tapped by President Jimmy Carter to be chair of the U.S. Civil Service Commission. In this position, Dr. Campbell led the legislative effort that resulted in the Civil Service Reform Act of 1978.

President Carter then named him director of the U.S. Office of Personnel Management. He moved into the private sector in 1980 as executive vice president of ARA Services, joined the firm's board of directors in 1982 and was elected its vice chairman in 1985.

Dr. Campbell returned to higher education in 1990 as a visiting executive professor at The Wharton School of the University of Pennsylvania, a position from which he retired in 1993. He continued to serve the Maxwell School as a member of its advisory board until his death in February 1998.

His honors included the Dwight Waldo Award for Contributions to the Literature of Public Administration, the Common Cause Public Service Achievement Award, the Hubert H. Humphrey Public Service Award, and the Gunnar & Alva Myrdal Award for Government Service. He was awarded honorary doctorates by Whitman College, The Ohio State University, and Syracuse University. 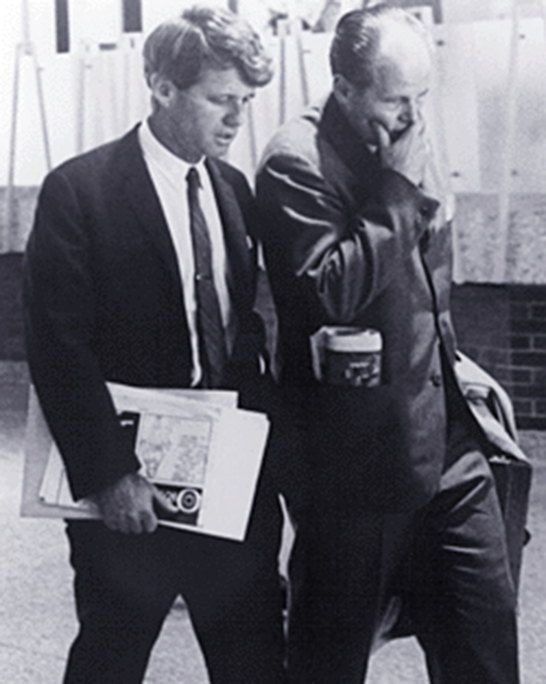