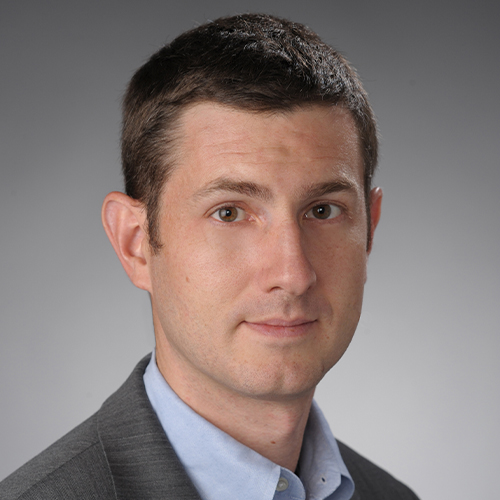 Alexander D. Rothenberg is an assistant professor of economics and senior research associate in the Center for Policy Research. He is an applied microeconomist whose research interests lie at the intersection of development and urban economics.

Prior to joining the Maxwell School, Rothenberg was an economist at the RAND Corporation, and a professor at the Pardee RAND Graduate School. His research studies the effects of different urban, regional and private-sector policy interventions. Using a combination of reduced form and structural techniques, his work examines the causal impacts of these policies on growth and development outcomes, whether they have adverse, unintended consequences, and how they might be improved.

His ongoing research evaluating the effects of different urban transport policies on commuting outcomes in Jakarta, the long-term growth and development outcomes of a place-based policy in Indonesia's outer Islands, the impacts of a rural migration program on diversity and identity, and how transport improvements affect firm entry and employment.

Rothenberg received a Ph.D. in economics from the University of California, Berkeley in 2012.

Rothenberg examines impact of BRT on traffic congestion in VoxDev