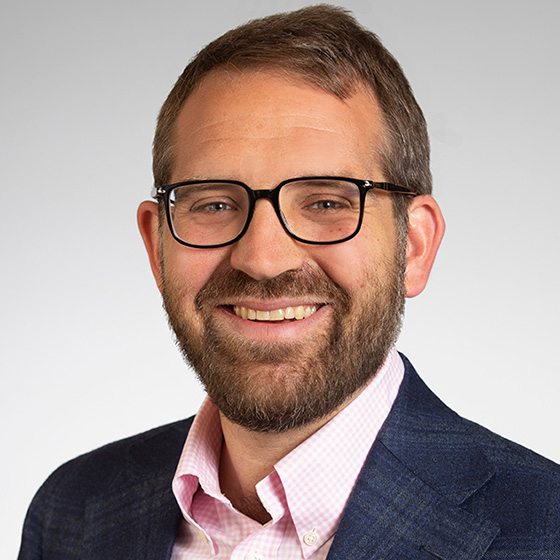 Brian Brege is a historian of early modern Europe and its engagement with the wider world. Animated by the complex and ambiguous interactions of knowledge, money and power in the sixteenth and seventeenth centuries, his research concerns the role of small powers and enterprising individuals in the creation of global capitalism and empire. His first book, "Tuscany in the Age of Empire" (Harvard University Press, 2021), which won the American Association for Italian Studies book prize in the category History, Society, and Politics, traces the ventures of late Renaissance Florentines as they sought knowledge, profit and power throughout the Americas, the Islamic world, maritime Asia and beyond. In the 2019-2020 academic year, he was in in Florence as a Harvard I Tatti Fellow researching his second book, "The Global Merchants of Florence: Florentine Patrician Families and Early Modern Capitalism" and developing a new collaborative venture on the Florentine world traveler Francesco Carletti. He co-hosted the conference "Carletti's World: An Early Modern Global Voyage" at I Tatti in April 2022 and is co-editing the resulting edited volume "Trading at the Edge of Empires: Francesco Carletti's World c. 1600,"  which will complement Professor Brege's new translation and critical edition of Carletti's account of his circumnavigation.