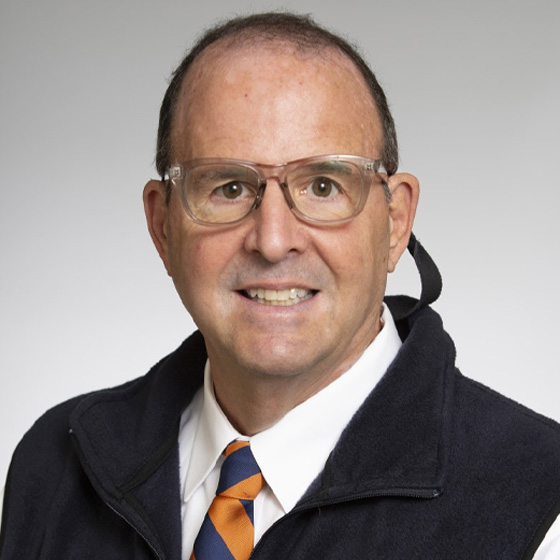 Jay S. Golden joins the Department of Public Administration and International Affairs at the Maxwell School of Citizenship and Public Affairs as the Pontarelli Professor of Environmental Sustainability and Finance in the fall of 2021.

Prior to joining Syracuse University, Golden was the president and CEO of Wichita State University. He also served as a professor and vice chancellor at East Carolina University.

The founder and inaugural co-director of the Sustainability Consortium as well as the founder of the National Center of Excellence on SMART Innovations, Golden is an internationally recognized academic researcher and thought leader in corporate sustainability and natural resource supply chain sustainability. Golden was the faculty chair of the Business and Environment program at Duke University and was one of the first faculty members in the School of Sustainability at Arizona State University.

In September 2009, Golden received the Faculty Pioneer Award from the Center for Business Education at the Aspen Institute. The Aspen Institute's Faculty Pioneer Award is the "Oscars of the business school world" according to the Financial Times. Award recipients are recognized for demonstrating "leadership and risk-taking in integrating ethical, environmental and social issues into the business curriculum."

Golden was also named one of the 100 most influential people in business ethics by the Ethisphere Institute.

In 2017, Golden was appointed to the Board of Scientific Counselors for the U.S. Environmental Protection Agency where he still serves. He has served on a number of boards and committees including regional and state economic development and innovation councils as well as serving on committees for the United Nations Environment Programme. He consults for corporations, NGOs and governments around the world on the nexus of sustainability, innovation and economic development.

Golden received a Ph.D. in engineering from the University of Cambridge and a master's degree in environmental engineering and sustainable development from a joint program of the Massachusetts Institute of Technology and the University of Cambridge. He also holds a Professional Mastery of Project Management Certificate from Stanford University, an M.L.E. in higher education from Harvard, and has a B.A. in management.

Author of more than 150 articles, Golden has participated in 100 invited presentations and more than 150 media interviews around the world. He has testified before Congress on sustainability and secured more than $30 million in research funding. Golden was inducted into the Phi Kappa Phi Honors Society and Sigma Xi, the Scientific Research Honor Society.