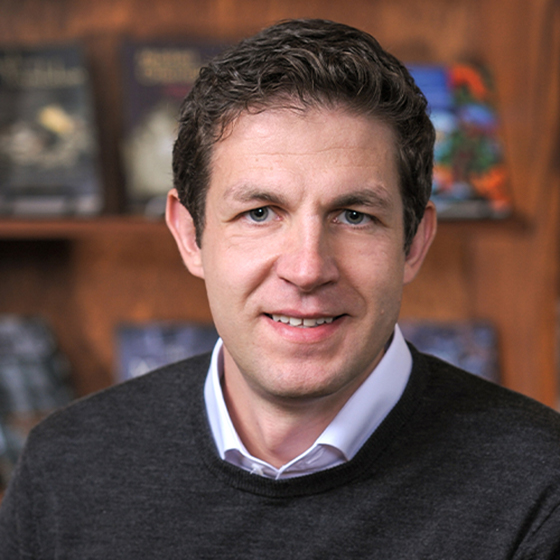 Johannes Himmelreich joins the Department of Public Administration and International Affairs in the Maxwell School as a tenure-track assistant professor in fall 2019. At Syracuse University, Himmelreich will be teaching classes in ethics and human values, including ethics of data science and emerging technologies.

Himmelreich’s research focuses on the ethics of autonomous systems, such as drones, self-driving cars or artificial intelligence. He has published papers on “Responsibility for Killer Robots,” on the trolley problem and the ethics of self-driving cars, as well as on embodiment in virtual reality. Beyond this interest in ethics and technology, Himmelreich has also published on the commodification of asylum-provision services as well as on the foundations and nature of moral responsibility and blame. He argues that corporations, states and autonomous systems are agents that can be morally responsible for their actions.

His work has been supported by the One Hundred Year Study on Artificial Intelligence (AI100), the AI in Medicine initiative at the Presence Center of Stanford Medical School, the German Research Foundation (DFG) and the Association of Professional Schools of International Affairs (APSIA).