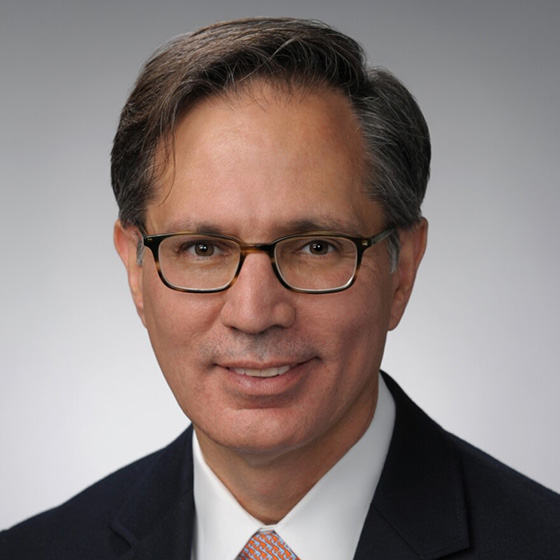 Director, Institute for the Study of the Judiciary, Politics and the Media

An examination of how civility functions in American public life.

All Judges Are Political - Except When They Are Not: Acceptable Hypocrisies and the Rule of Law. Stanford: Stanford University Press, 2010.

“The Rise of Trump and the Death of Civility,” Law, Culture, and the Humanities. First published online June 28, 2018.

“Courts and Judges: The Legitimacy Imperative and the Importance of Appearances,” (co-authored with Angela Narasimhan) in The Wiley Handbook of Law and Society, Austin Sarat and Patricia Ewick, eds. (Malden, MA: Wiley & Sons, 2015): 118-33.

“The Supreme Court:  An Autobiography,” Studies in Law, Politics, and Society

“Paying Attention to What Judges Say: New Directions in the Study of Judicial Decisionmaking,” Annual Review of Law and Social Science 8(2012): 69-84.

Reviews, Commentaries, and Other Publications

“All Judges Are Political Actors - Except When They Aren't,” Knight Ridder/Tribune, December 14, 2005. Co-authored with Jeffrey Stonecash. Available at http://www1.maxwell.syr.edu/campbell/programs/The_Maxwell_Poll/.

“How Would You Know a Virtuous Citizen If You Saw One?,” in Constructing Civic Virtue: A Symposium on the State of American Citizenship, Syracuse, NY: Campbell Public Affairs Institute, The Maxwell School of Syracuse University, 2003. Re-printed in International Journal of Public Administration 30 (2007): 683-86.