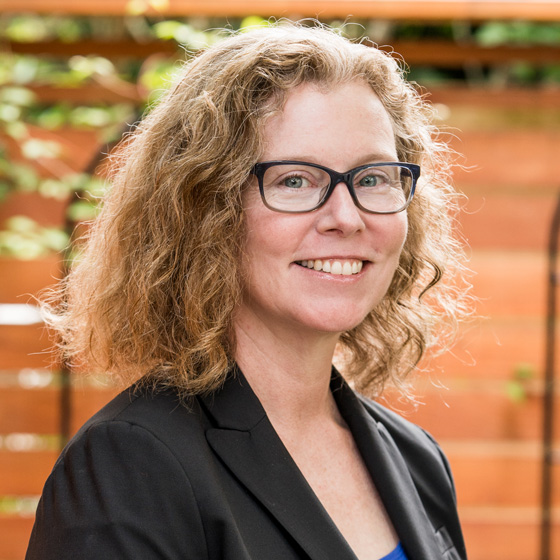 Kristen (Kris) Patel, a distinguished alumna of the Maxwell School (’90 B.A. in Econ, PSt) with more than 25 years of experience leading intelligence and analytics programs in the public and private sectors, is the Donald P. and Margaret Curry Gregg Professor of Practice in Korean and East Asian Affairs. In her role, Patel serves as a faculty member in the Policy Studies Program and teaches undergraduate courses in policy studies and graduate courses in public administration and international affairs. In addition, Patel is a research associate in Maxwell’s Program for the Advancement of Research on Conflict and Collaboration (PARCC) and contributes to Syracuse University’s Intelligence Community Center of Academic Excellence.

Patel most recently served as regional head of research & analytics in Asia-Pacific for HSBC, one of the world’s largest banks, where her responsibilities included building and managing a regional financial crime intelligence capability based in Hong Kong. Prior to joining HSBC in 2017, Patel served as the deputy director of intelligence at the Financial Crimes Enforcement Network (FinCEN) in the U.S. Department of Treasury. In addition to directing strategic support for a wide range of US Government customers and foreign partners on high priority issues, she co-led the Egmont Group of Financial Intelligence Units multilateral analytic effort against foreign terrorist fighters, including co-authoring analytic products with several international partners.