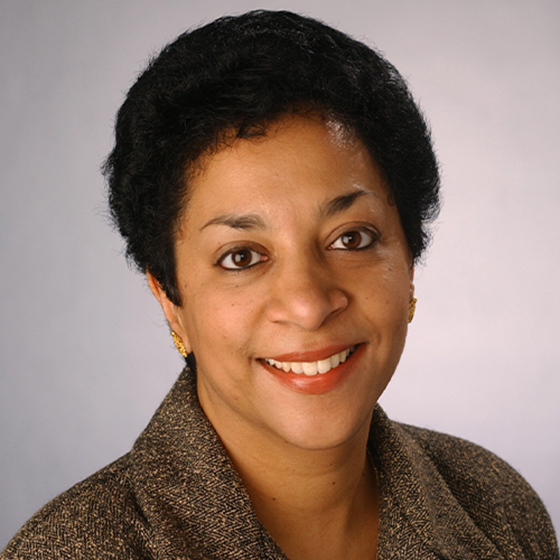 All my work to date has focused on immigrant agency—the ways in which immigrants and their children try to reshape their environments, as individuals and as groups, rather than merely adapting to it. My recent research examines the ways in which immigrants get civically and politically engaged around community concerns. I focus particularly on how race, religion and group differences interact with the socio-political structures and cultures of the North American context to impact patterns of activism and advocacy.

I have received postdoctoral fellowships and grants from the National Science Foundation, the Woodrow Wilson International Center, the Carnegie Corporation, the Society for the Scientific Study of Religion, the Pew Charitable Trusts, the Center for the Study of Religion at Princeton University, the American Institute of Indian Studies, the Louisville Institute, and the New Ethnic and Immigrant Congregations Project. My work has been recognized with a Contribution to the Field award, three national book awards and three national article awards.

My work on the political incorporation of Indian Americans showed me that the way their ethnic advocacy organizations define grievances and develop strategies are profoundly shaped by the U.S. context. This led me to research that examines how differences in political structures, policies regarding immigrant integration and religion, as well as migration patterns, shape immigrant political activism.

I am working on publications from a research project funded by the National Science Foundation, “The Incorporation of Religious Minorities in Canada and the United States” examining how the social, political and religious contexts of Canada and the United States shape the political incorporation and mobilization of religious minorities from South Asia.

This research also examines how different opportunity structures (both national and regional), and differences in the characteristics of the groups shape how they frame their grievances and mobilize, and whether the mobilization takes an “ethnic,” “racial” or “religious” form.

It examines how a new paradigm of ethnicity and religion is shaping contemporary immigrant religious institutions and the intergenerational transmission of religion. Classic assimilation theory was based on the assumption of individualistic adaptation, with immigrants and their children expected to shed their ethnic identities to become Americans. In the sphere of religion, however, they could maintain their communitarian traditions through American denominations. In contemporary society, multiculturalism, spiritual seeking and postdenominationalism have reversed this paradigm. First- and second-generation immigrants integrate by remaining ethnic and group-identified, but religion is viewed as a personal quest.

Drawing on multi-sited field research in the United States and India, including interviews and participant observation in the Mar Thoma Syrian Christian denomination belonging to an ancient South Indian community, it looks at the shifts in the understandings of its members regarding their ethnic and Christian identity as a result of their U.S. migration and the coming of age of the American-born generation. The widespread prevalence of mega churches and the dominance of American evangelicalism created an environment in which the traditional practices of the Mar Thoma church seemed alien to its American-born generation. Second-generation Mar Thoma Americans were caught between their criticisms of the “ethnic” character of the Mar Thoma church and its traditions, and their appreciation for the social support its warm community and familial relationships provided them as they were growing up.

While showcasing these dynamics among the first and second generations in the United States, this book is also a case study of global religion. It examines how transnational processes shape religion in both the place of destination and the place of origin. Taking a long view, it examines how the forces of globalization, from the period of colonialism to contemporary large-scale outmigration, have brought about tremendous changes in Christian communities in the global South.

I am currently writing a book manuscript, “Race, Religion, and Citizenship: Advocacy Organizations of New Ethnic Americans.” It focuses on Indian American and South Asian American advocacy organizations and the activists who work to make American society, policy makers and politicians more hospitable to the needs of people of Indian background.

The book examines the dialectical process through which immigrants mobilize within the structures and cultures of the society they have immigrated to, but also work to transform it to accommodate their unique needs. Finally, it shows the relative roles played by domestic and international influences on the political mobilization of immigrant groups in the United States.

Contribution to the Field Award

2005 Distinguished Article Award, Society for the Scientific Study of Religion “Multiculturalism and Ethnic Nationalism: The Development of an American Hinduism. ” Social Problems, 2004, Vol 51 (3): 362-385.