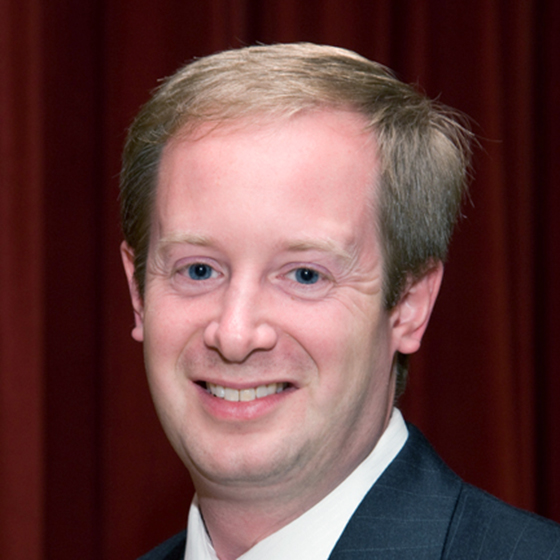 Before joining University College in 2020 as associate dean of Academic Affairs. Ryan Williams, Ph.D., served as assistant dean for Washington Programs, a role he held since 2009. Williams began his career at the University as the assistant director of SU Abroad before becoming associate director of graduate studies in Maxwell’s International Relations Program.

He previously worked in investment banking and management consulting on both sides of the Atlantic, in New York and San Francisco, and more extensively in France and Germany. In Europe, Williams worked on cross-border mergers and acquisitions as well as initial public offerings on the German stock exchange.

He holds a B.A. in German, French and international business from Nazareth College in Rochester, New York, as well as a master of arts in law and diplomacy (M.A.L.D.) from Tufts University's Fletcher School in Boston, and an M.B.A. from Hautes Etudes Commerciales (HEC) School of Management in Paris. He also completed both an M.A. and Ph.D. in political science at Maxwell.