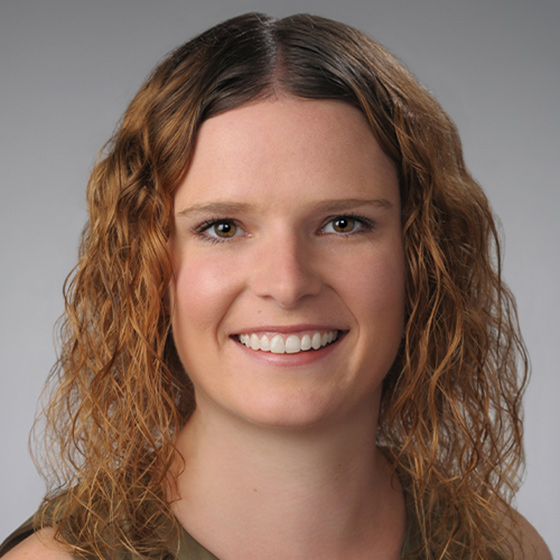 HST 300: Divided Loyalties: Empire and Allegiance in the Americas

HST 303: The Age of the American Revolution

HST 331: Slavery and Freedom in the Americas

Tessa Murphy’s research and teaching interests lie in the history of the colonial Americas, broadly defined to include the Caribbean, Central and South America, and what are now Canada and the United States. Her research has been supported by a number of institutions, including the National Endowment for the Humanities, the Social Sciences and Humanities Research Council of Canada, France’s Institut National d’Études Démographiques, the John Carter Brown Library, the David Library of the American Revolution, and the Clements Library.

This support allowed her to pursue work on her first book, "The Creole Archipelago: Race and Borders in the Colonial Caribbean" (University of Pennsylvania Press, 2021). The book traces British and French attempts to assimilate or remake colonial societies that evolved beyond the boundaries of European empire in the early modern Americas. She is now at work on a second book-length project that uses British colonial registries to shed light on the lives and genealogies of people enslaved on the frontiers of the British empire during the age of abolition. She offers courses on the colonial, revolutionary and early republican Americas; the Atlantic World; and comparative slavery and emancipation.

The Atlantic World, the early Americas in comparative perspective, the colonial Caribbean, slavery and race, the Age of Revolutions

"The Creole Archipelago: Race and Borders in the Colonial Caribbean" (University of Pennsylvania Press, 2021)

May 2019        “Constructing narratives of resistance: The invention & dispossession of the ‘Black Caribs’ of St. Vincent.” Association of Caribbean Historians Annual Conference, Curaçao.

Mar. 2019        “From Creole to African in the Ceded Islands: Experiencing Transformations in Slavery after the Seven Years’ War.” Porter Fortune Symposium, University of Mississippi.

Oct. 2016        “Laboring ‘beyond the line:’ Slavery in the Neutral Islands of the Southern Caribbean c. 1700-1762” Region and Nation in American Histories of Race and Slavery, sponsored by the Omohundro Institute for Early American History & Culture, Mount Vernon, VA

June 2015        “‘A Banditti of all nations:’ Trade in the Southern Caribbean during the American War of Independence.” Omohundro Institute of Early American History and Culture - Society of Early Americanists Joint Conference, Chicago.