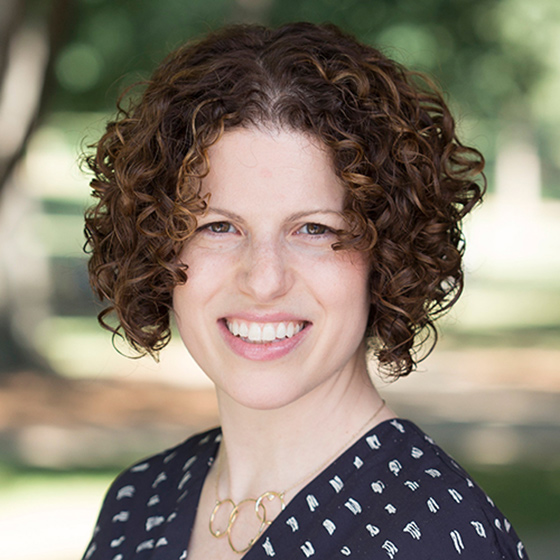 Yael Zeira was previously an assistant professor of political science and international studies at the University of Mississippi. She examines the causes and consequences of public opinion and political behavior in authoritarian and conflict settings, with a regional focus on the Middle East. She wrote "The Revolution Within: State Institutions and Unarmed Resistance in Palestine" (Cambridge University Press, 2019) and has published in journals that include Comparative Political Studies and the Journal of Conflict Resolution. Her work has been supported by the Project on Middle East Political Science, New York University, Stanford University, the University of Texas at Austin, and the University of Wisconsin-Madison, among others. She earned a Ph.D. in politics from New York University (2012).