Caperton elected to APIA Scholars Board 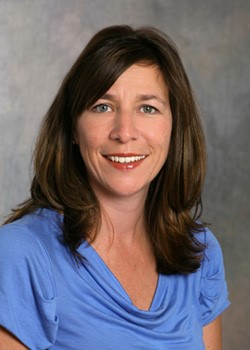 Julie Caperton ’92 BA (Hist) is a new member of the board of directors for Asian & Pacific Islander American Scholars (APIA Scholars).

Caperton, who is also head of wealth client solutions for wealth and investment management at Wells Fargo, will help lead APIA Scholars as they seek to ensure all Asian and Pacific Islander Americans are able to access higher education regardless of ethnicity, national origin, or financial means. APIA Scholars has distributed more than $150 million in scholarship since 2003 as well as overseeing development programs and college preparation workshops.

Caperton has worked in financial services for more than 18 years. Before her current role in wealth and investment management, she was Wells Fargo’s head of corporate development. She also worked as their head of asset back finance, securitize products, and corporate trust services. Caperton worked as an assistant general counsel for Wachovia and as an associate with Cadwalader, Wickersham & Taft. She has also served as a board member for Wake Forest University School of Law.

You can read more about Caperton’s new appointment in this news article.