Climate Change in the Classroom

At Chicago City Hall, the construction of a green roof has reduced the risk of flooding and sewer contamination while substantially lowering energy bills.

“It also saves between $5,000 and $10,000 annually in energy bills,” says Emily Andolfatto ’19, who studied Chicago’s leadership in green infrastructure as her senior capstone project for her Environment and Sustainability Policy (ESP) major. “The ESP major has allowed me to under-stand how cities react to the growing threat of climate change and how sustainable initiatives have huge benefits.”

Andolfatto was part of the initial cohort of students enrolled in ESP when the major launched in 2018, a joint initiative of Maxwell and Syracuse University’s College of Arts and Sciences. The program, directed by University Professor Sherburne Abbott, is one of SU’s Integrated Learning Majors, which combine a traditional major with coursework in an applied or interdisciplinary field. ESP draws faculty and students from the Earth sciences, chemistry, civil and environmental engineering, public communications, and various Maxwell departments.

“The idea is to integrate the social sciences and humanities related to the environment with science and policy to think about some of the fun-damental important problems of the day,” says Abbott. “There’s no other approach that provides the integrated, interdisciplinary mix this program does.”

The program was created expressly to meet student interest. Andolfatto, already majoring in geography, picked up ESP to integrate interests in environment and sustainability. Maizy Ludden ’19, a biology and writing and rhetoric major, added ESP to develop her growing interest in communi-cating about sustainability and climate change. “The specificity of the ESP major has given me experience with the exact topics I want to engage with through writing and education,” she says.

Another Integrated Learning Major is Energy and its Impacts, introduced in spring 2012. The hallmark of the major — co-directed by physicist Peter Saulson and environmental economist Peter Wilcoxen — is the senior project, when students design an energy- or climate-related project and then make a pitch to a decision maker to see if they can get it implemented.

At the graduate level, students interested in climate change can take a unique interdisciplinary course offered since 2006 by Maxwell in conjunction with SU’s College of Arts and Sciences and College of Law. Those interested in the link between climate change and water resources can apply for funding via the Education Model Program on Water-Energy Research. Created in 2015, the program blends interdisciplinary research with professional development to prepare students for careers in business, government, and nonprofits.

Andolfatto says the creation of programs such as ESP and others signal “the realization that environmental policy is vital knowledge. . . . They represent the ability of students and faculty to come together to tackle the global issues climate change creates."

This article appeared in the spring 2019 print edition of Maxwell Perspective © Maxwell School of Syracuse University. 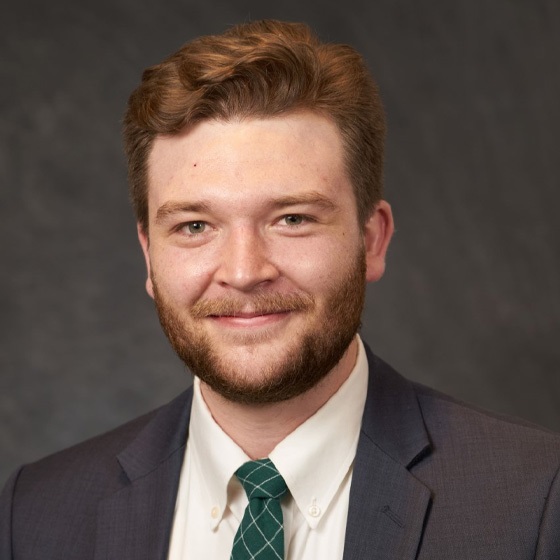 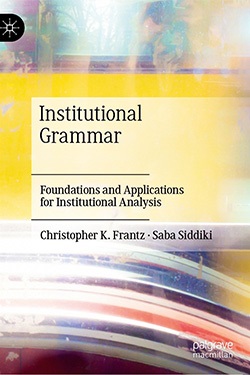 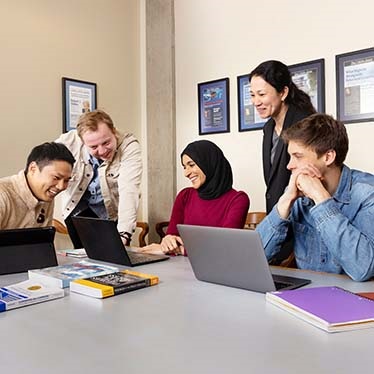