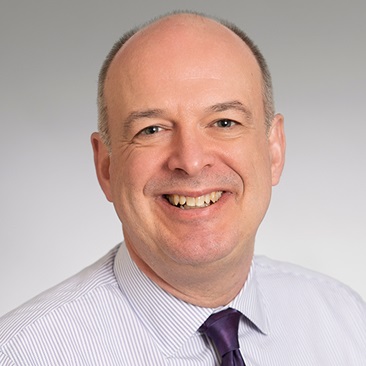 President Biden has repeatedly noted in recent weeks that Social Security payments will rise substantially in 2023. He has invoked the increase while reciting his accomplishments as president. It’s true that the 2023 increase is the biggest in years, but that’s not because of any positive Biden achievement.

The increase is known as a cost-of-living adjustment, or COLA.

“The Social Security COLA is mandated by law (and has been for decades) and is tied to the rate of increase in the Consumer Price Index (i.e., inflation). President Biden has control over neither. From a political standpoint, it is a decidedly positive spin on a problem (inflation) plaguing his approval ratings,” says Gary Engelhardt, professor of economics.