President Joe Biden recently unveiled a portion of his nearly $3 trillion infrastructure, jobs and climate change package. "The case that Biden made to centrists and to some conservatives in the election is that he wouldn’t lurch too far to the left once elected. But this price tag will make that case harder to sustain," says Professor Grant Reeher. "If we look at the policy record since 1993, no Democrat has really succeeded at the national level by going big." Read more in the National Interest article, "Joe Biden to Unveil Infrastructure Package Tomorrow. What Will it Include?" 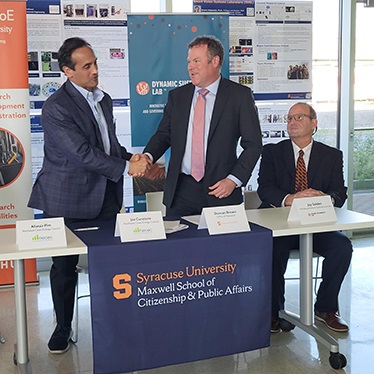