Singleton quoted in Atlantic article on archaeological study of DNA 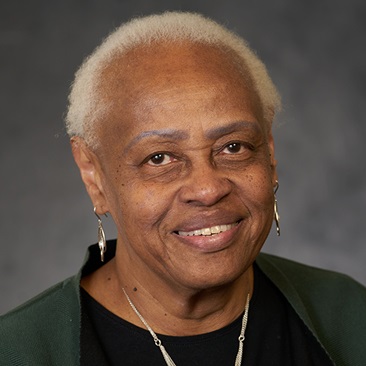 A Maryland archaeologist recently analyzed the DNA from a 19th-century pipe—uncovered in the slave quarters of a Maryland plantation called Belvoir. The DNA showed that a woman had used the pipe, and her genetic ancestry most closely matched people living today in Sierra Leone. She was most likely enslaved on the plantation. Theresa Singleton, professor of anthropology, says the discovery in Belvoir holds "great promise" for future research—but the cost of DNA analysis may put it out of reach for some archaeologists. Read the full article, "What DNA Hidden in a Plantation Tobacco Pipe Reveals," in The Atlantic. 03/19/19