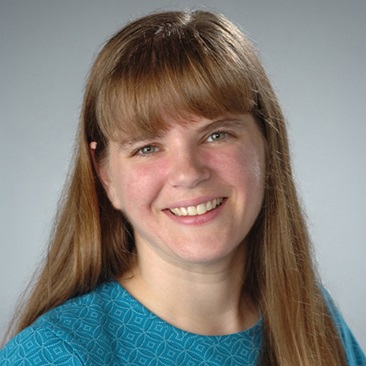 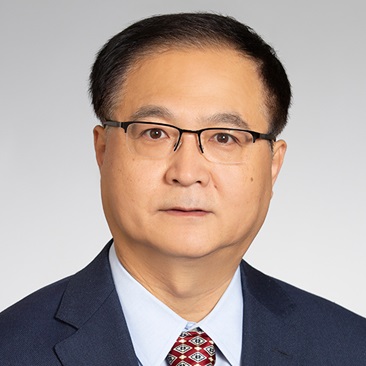 Birth outcomes influence many aspects of later life health and wellbeing, making healthcare access during pregnancy a policy priority. Low-income mothers often depend on Medicaid, for which eligibility is determined by their income relative to state eligibility thresholds. The prevalence of adverse birth outcomes is known to exhibit cyclical variation, due in part to changes in the composition of women giving birth in response to changing economic conditions. However, cyclical variation in adverse birth outcomes also varies with respect to Medicaid eligibility thresholds. The authors' analysis uses birth-records data for 2000 through 2013, aggregated into 173,936 county-by-quarter observations and linked to county-level unemployment rates and state-level parental Medicaid thresholds.

Given current concerns about racial gaps in both infant and maternal mortality, the authors' findings suggest that Medicaid may be an important feature of a strategy to close gaps in the prevalence of adverse birth outcomes across racial groups, especially during bust years.