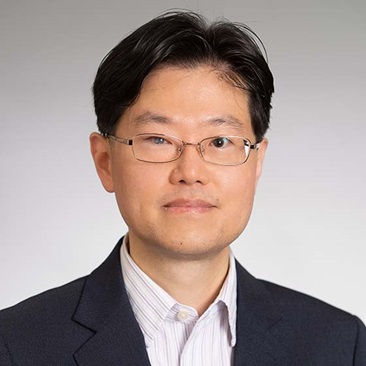 Treatment preferences of clusters (e.g. physician practices) are the most frequently used instruments in instrumental variable analyses. These preference-based instrumental variable analyses are usually conducted on data clustered by region, hospital/facility, or physician, where unmeasured confounding often occurs within or between clusters. The authors aim to quantify the impact of unmeasured confounding on the bias of effect estimators in instrumental variable analysis, as well as several common alternative methods including ordinary least squares regression, linear mixed models, and fixed-effect models to study the effect of a continuous exposure (e.g. treatment dose) on a continuous outcome. They derive closed-form expressions of asymptotic bias of estimators from these four methods in the presence of unmeasured within- and/or between-cluster confounders.

The authors illustrate the use of these methods in estimating the effect of erythropoiesis stimulating agents on hemoglobin levels. Their findings provide guidance for choosing appropriate methods to combat the dominant types of unmeasured confounders and help interpret statistical results in the context of unmeasured confounding.