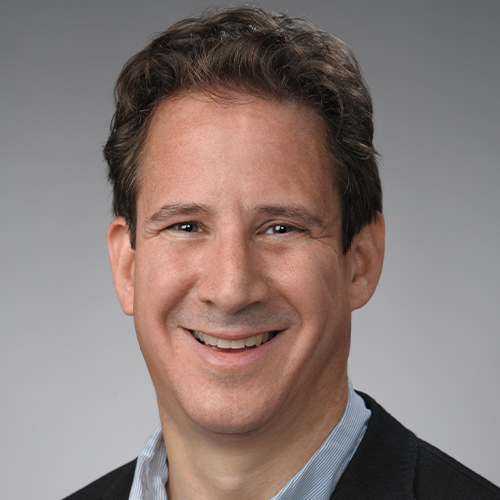 Andrew Wender Cohen specializes in the history of crime and society in the United States. His current project, entitled “Anthony Comstock’s Gilded Age,” will examine sex, law and politics in the post-Civil War era.

He has won fellowships from the Radcliffe Institute for Advanced Study, the American Council of Learned Societies, the National Humanities Center, and others. In 2005, the Maxwell School awarded him the Daniel Patrick Moynihan Award. He co-edits a book series on “American Business, Politics, and Society” with the University of Pennsylvania Press and sits on the editorial board of Law and History Review.

The Racketeer’s Progress: Chicago and the Struggle for the Modern American Economy, 1900-1940. Cambridge University Press, 2004.

“There was a Crooked History,” LABOR: Studies in Working-Class History of the Americas (2011).

"Labor and the Law." Encyclopedia of U.S. Labor and Working Class History. Routledge, 2006.

“Obstacles to History? Modernization and the Lower Middle Class in Chicago, 1900-1940.” The Middling Sorts: Explorations in the History of the American Middle Class, ed. Burton Bledstein and Robert Johnston. Routledge, 2001.

“Increasing the Size of Congress Could Limit Campaign Spending.” CNN.com, 6/30/2000.

They Love to Fly, and It Shows: An Analysis of Privately Funded Travel by Members of Congress, 1989-90. With Michael McCauley. Wash., D.C.: Public Citizen’s Congress Watch, 1991.

PACking the Deck: How Political Action Committees Give to Both Candidates. With Jason Hatch. Wash., D.C.: Public Citizen’s Congress Watch, 1991.

Papers, Presentations and Other Significant Work

“The Perils of Inspection: Smuggling, Globalism, and the Right to Privacy,” American Society for Legal History Annual Meeting, November 2009.

“Labor Racketeering and the De-Politicization of Criminal Law.” Invited Talk. Law and the Disappearance of Class in 20th Century America. University of Pennsylvania Law School. November 2002.

“Rethinking the Modern Economy: The Building Trades, Violence, and the Law in Chicago, 1900-1920.” Invited Talk.

Research Seminar. Center for the History of Business, Technology, and Society. Hagley Museum and Library. May 2000.

“The Power of Provincialism and the Validity of Local History.” Conference: Practicing Space, Time, And Place: The Next Social History. University of Chicago. April 1998.

“Racial Segmentation in the Washington, D.C. Home Rule Movement.” Paper for the National Endowment for the Humanities. 1989.

Andrew Cohen talks to CNY Central About Crimes of Opportunity