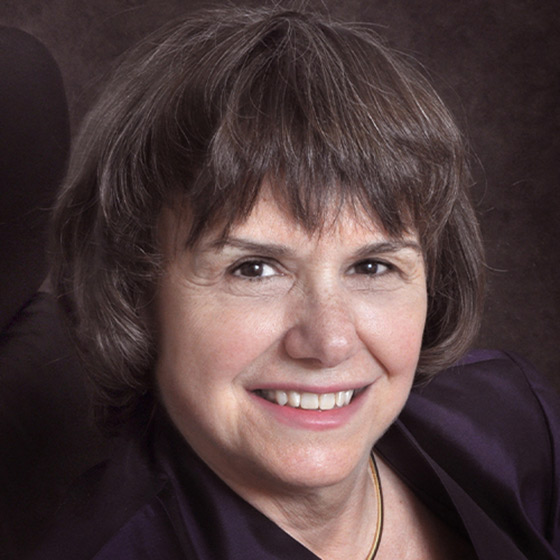 She is an accomplished leader in international organization management, humanitarian action, hunger, nutrition and gender issues, with a distinguished career in improving the efficiency and operations of organizations serving poor and hungry people in the United States and throughout the world.

Currently, she is a Rockefeller Foundation fellow, working on recommendations for enhanced global emergency and pandemic response. She is also a distinguished fellow at the Chicago Council on Global Affairs, where she continues to work on policy recommendations for improving the lives of rural girls. Earlier, she co-led, with former USDA Secretary Dan Glickman, a successful initiative to advise the U.S. government to prioritize agricultural development in its foreign assistance programs.

Bertini is a member of the board of directors of the Tupperware Brands Corporation, a company that empowers over three million women a year through its business. She also serves on the boards of the Global Food Banking Network and of the Stuart Family Foundation. She is on the advisory board of the Scowcroft Institute at the Bush School of Public Service at Texas A&M University, is an affiliated expert of the Lugar Center, and a patron of the Gender in Agricultural Partnership (GAP).

She was the first American to be appointed executive director of the United Nation’s World Food Program (WFP), serving two terms from 1992-2002, recommended by President Bush and for reappointment by President Clinton. There she transformed the agency into the world’s largest and most responsive humanitarian relief organization, delivering life-sustaining food aid to over 700 million people in more than 100 countries. In 2003 she was awarded the prestigious World Food Prize for her transformative work at WFP. At WFP, and at age 42, she was the third woman named to lead a UN agency. UN Secretary General Kofi Annan appointed Bertini as UN Undersecretary-General for Management (2003-05), with responsibility for the organization’s $3 billion biennial budget for human, financial and physical resources of the UN secretariat.

In 2007-2009 she was senior fellow for agriculture development at the Bill & Melinda Gates Foundation. She was also a member of the jury of the Hilton Humanitarian Prize. She has also served in state and local governments, and on a variety of international boards in the fields of nutrition, humanitarian response and for women.  She is a fellow of the American Academy of Arts and Sciences (AAAS), the National Academy of Public Administration (NAPA) and the International Union of Food Science and Technology. She is a member of the Council on Foreign Relations and the Trilateral Commission.

Bertini has received numerous awards including honorary doctorates from twelve universities in four countries. She was decorated by the Republic of Italy with its Order of Merit. The Republic of Ireland has honored her with its Certificate of Irish Heritage. Her undergraduate alma mater gave her its highest award, the Medallion of the University of Albany.

With her $250,000 World Food Prize as a base, WFP/USA created the Catherine Bertini Trust Fund for Girls Education which supports initiatives in developing countries to educate girls and women.

What’s at Stake in Ukraine? Maxwell Faculty Examine the Impact of Russia’s Invasion